SwedenNorrbottenThings to do in Lulea Sweden

In this post we are exploring best things to do in Lulea Sweden. Lulea is Sweden’s 22nd largest city and here is Lulea University of Technology.

In the past, Sweden was not a country but a kingdom that consisted of several countries or provinces. The city of Lulea was founded around the medieval church in Gammelstad. 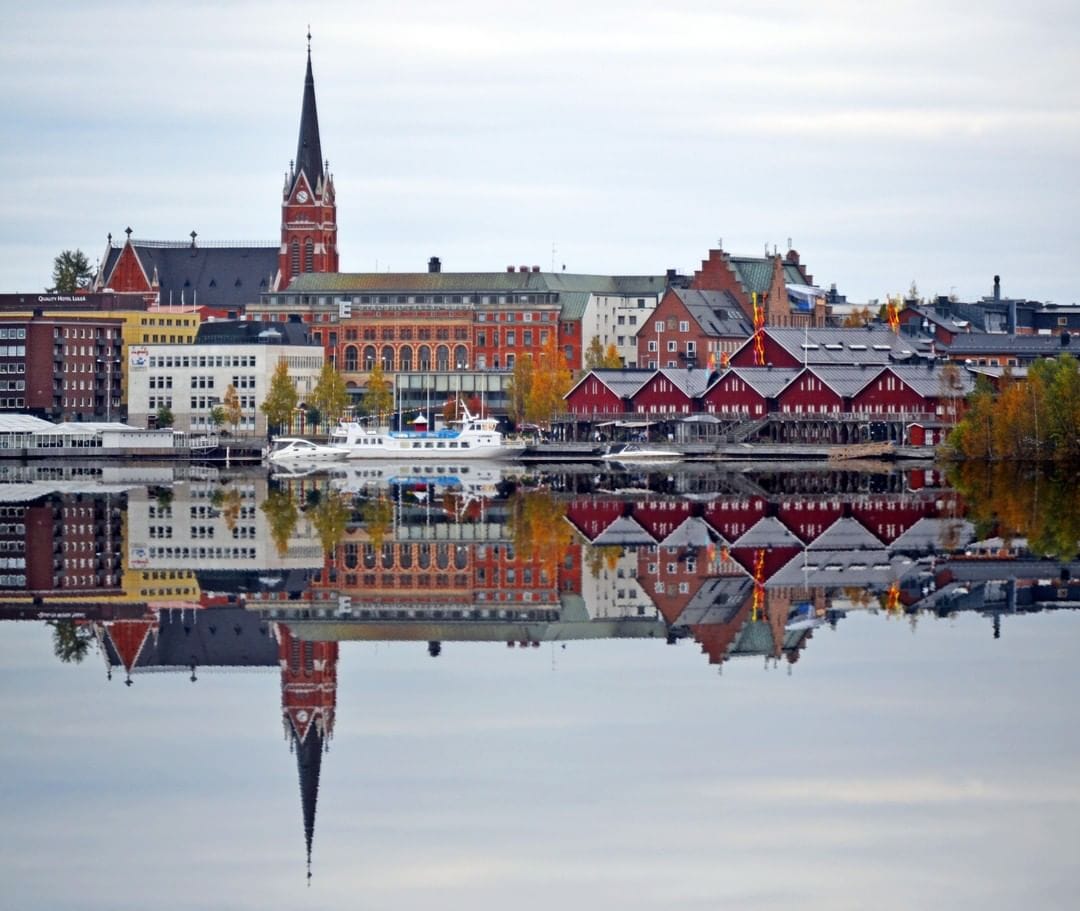 The river, the sea, the forest and the ore have shaped the municipality. Lulea Airport is the country’s fifth largest airport, only 10 minutes by car from the city center. Lulea is located in Norrbotten and is also the city of residence in the county.

Over a million travellers pass through here every year. Old town church is one of Sweden’s 15 World Heritage Sites on UNESCO’s list of sites worth preserving. There are over 400 church cottages and a stone church from the year 1492 which is still in use. 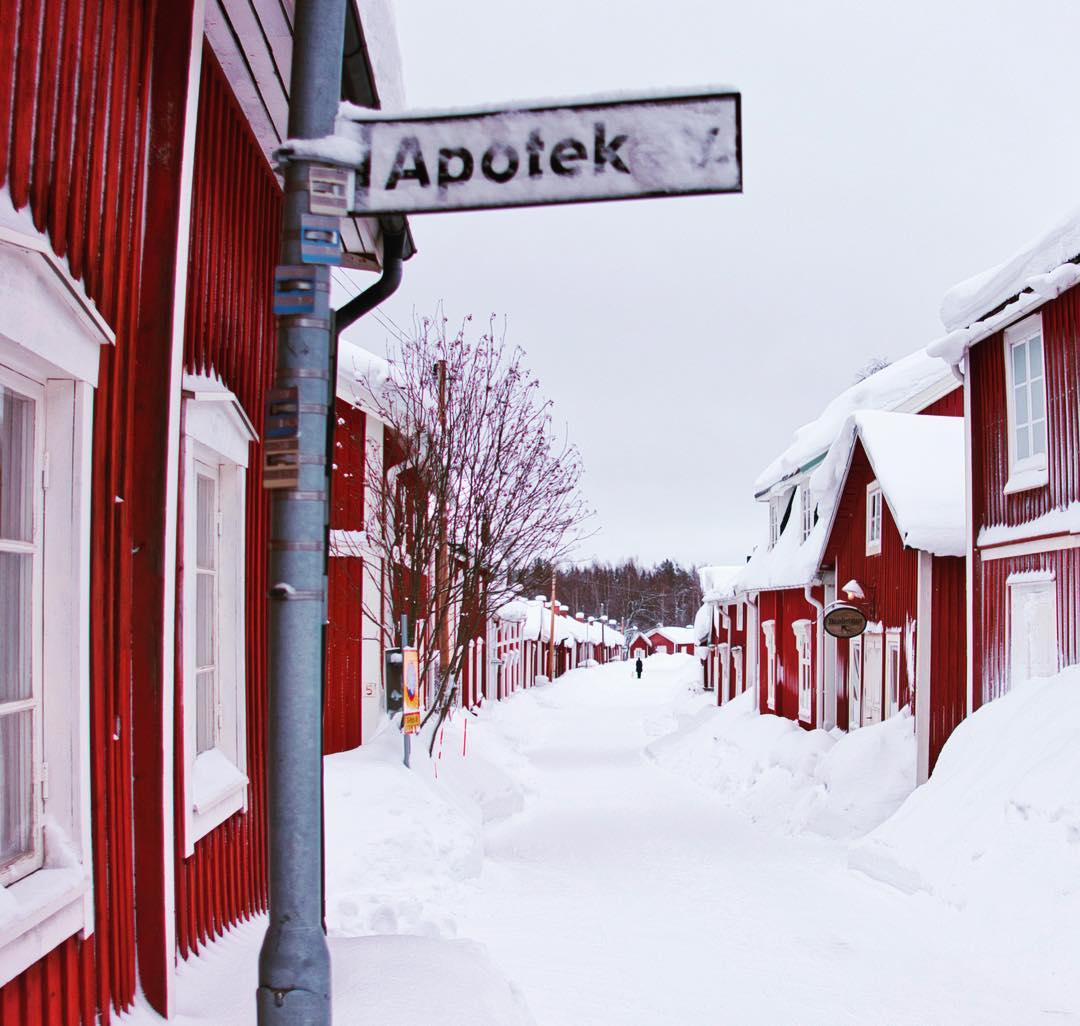 The land uplift caused the port of Gammelstad to collapse and the city was forced to move closer to the coast in 1649.But it was in Gammelstad that Lulea’s history began.

Norrbotten’s Museum is a county museum in Sweden’s largest county by area. Norrbotten has a varied landscape that stretches from coast to mountain with a cultural history of over 10,000 years.

Norrbotten music is housed on the top floor of the house. Kulturens hus is centrally located in Lulea’s North Harbor with a few minutes walking distance to shopping, entertainment and accommodation. It is part of our suggestions list of one of the Lulea Sweden things to do.

Norrbotten’s Railway Museum is one of Sweden’s largest railway museums located in a scenic area in the old industrial community of Karlsvik, 6 km from Lulea city center. The museum is owned and run by the non-profit association Malmbanans Vänner. The main focus of the museum is to preserve and display objects that are connected to the Ore Line, but there are also vehicles, buildings and other objects taken from different places in Norrland.

Its one of the best Lulea Sweden things to do. On the ice rink you can drive a pram, wheelchair, bicycle, skate, kick or walk when the ice rink is in full swing. You can also walk on a snow pavement after the entire stretch.

Several windbreaks with barbecue areas are set up on the ice. There are also kicks to borrow at one of our (s) parking lots around the rink.  In recent years, detours have also been made across the river to Bergnäset and inwards the river towards Mjölkudden.

Thing to do in Lulea Sweden:

Uppsala is one of Sweden's oldest cities that offers many places to see in Uppsala. It was called Östra Aros until the 13th century...

Most beautiful places in Stockholm Sweden

The City of Stockholm is Sweden's largest municipality and hometown for over 960,000 Stockholmers. There are too many beautiful places in Stockholm. Every day,...
- Advertisment -
Facebook
Instagram
Twitter