SwitzerlandFribourgBest things to do in Bulle, Switzerland

Best things to do in Bulle, Switzerland 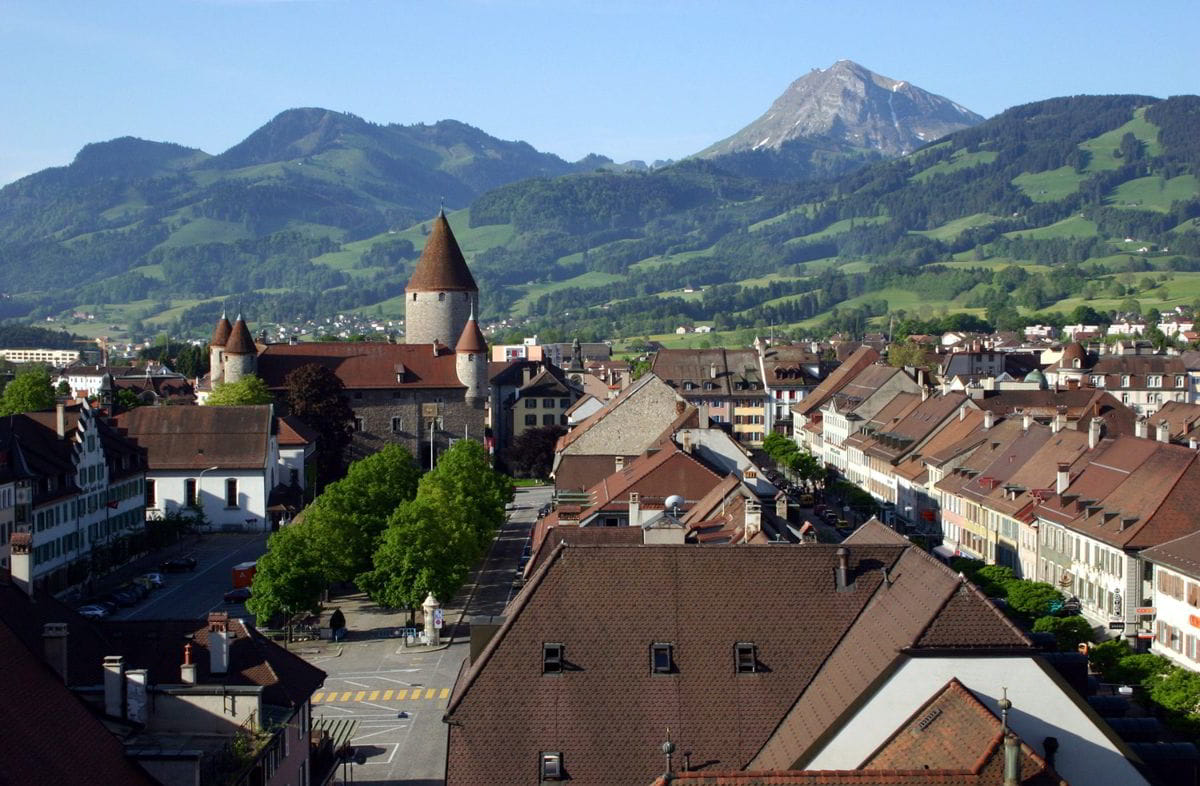 Best things to do in Bulle, Gruyère – Canton of Fribourg, Switzerland

The dynamic town of Bulle, the gateway to the Gruyère region, is known for its traditions, handicrafts and gastronomy. Bulle is not only the bridge between Lausanne and Friborg-Bern, but also the gateway to the foothills of the Alps. Bulle, the capital of the La Gruyère district, offers many cultural, sporting and leisure activities all year round.

Bull, a thousand years of history

The historic town of Bulle is home to the “Musée gruérien” museum with the permanent exhibition “La Gruyère, itinéraires et empreinte”. The 7 themes deal with the rich heritage of Bulle and the Gruyère region. Outside, the tour continues with the historical tour . On this course, historical sights of Bulle can be discovered. The watchtower with a breathtaking panorama over the peaks is open between April and October. 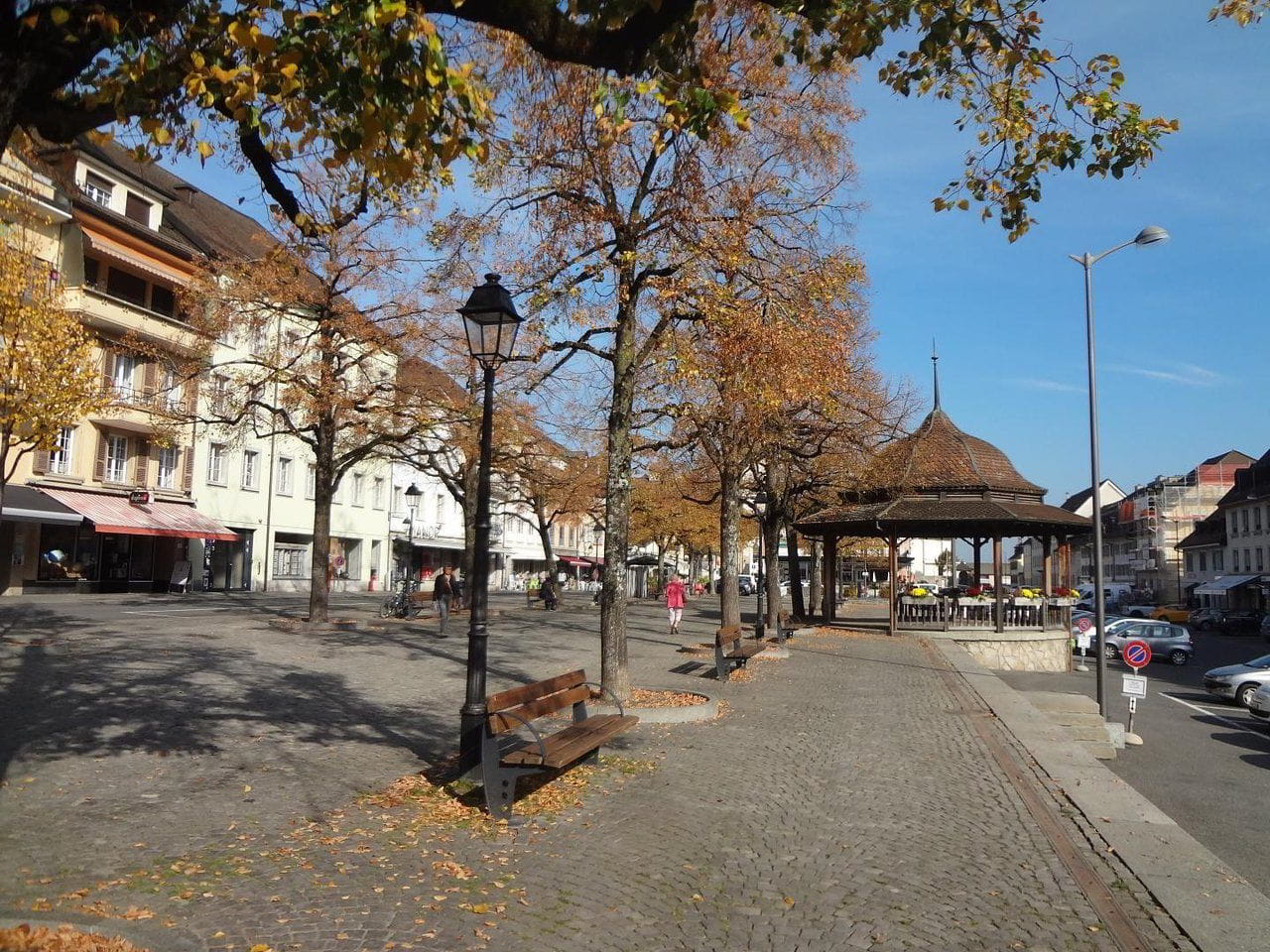 Only 5 minutes by car from Bulle, La Chia offers various winter activities. With its small ski area (1 ski lift open on weekends) and several snowshoe trails , La Chia is a wonderful change from the hectic everyday life. With the wide view over La Gruyère and the “Buvette des Amis de la Chia”, this region is, so to speak, the gateway to the foothills of the Alps. The La Chia snow report can be found here !

If you want to relax a little higher up and enjoy nature, La Chia, less than 5 minutes drive from the city center, is the ideal place. Along the La Trême river, on the path of the poor , you can discoverthe Part-Dieu, a former charterhouse. There are of course other possibilities this quiet place at 1000 m above sea level. M. to discover. 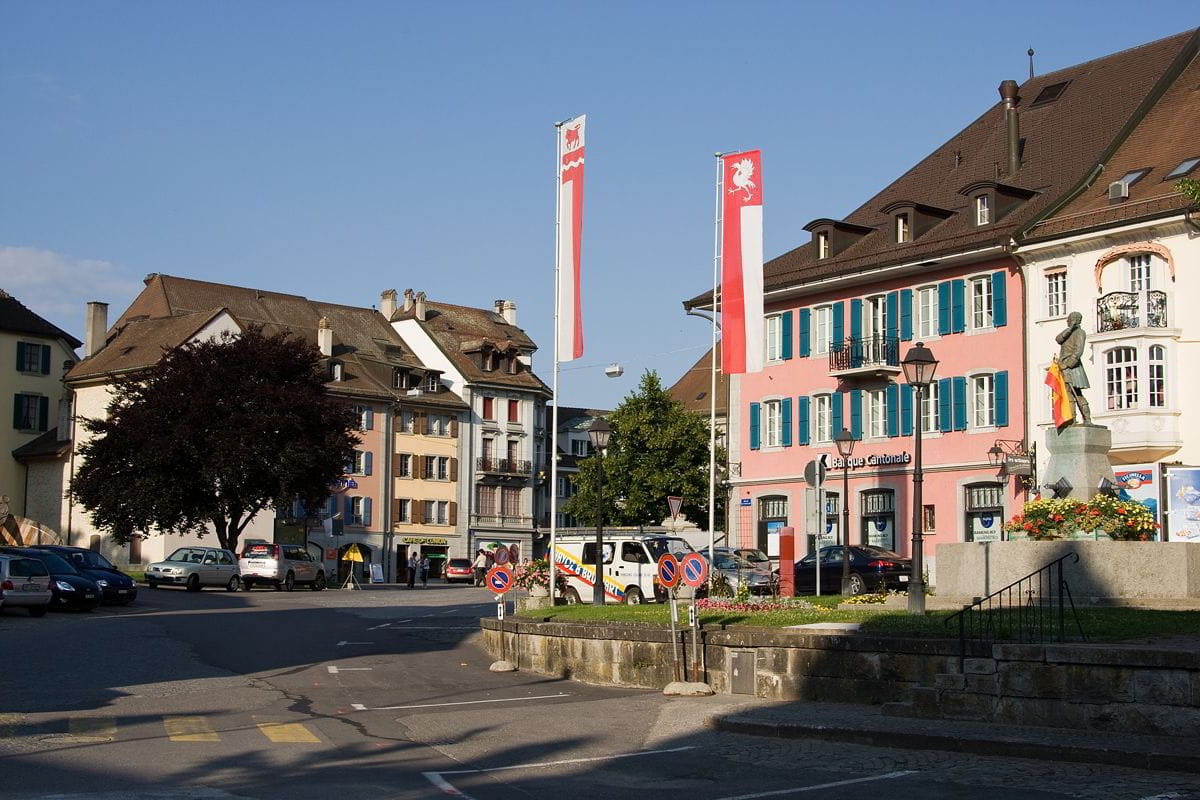 Admire its monuments, its curiosities, its squares, its parks and its panoramic views of the surrounding mountains. At the Musée gruérien discover the town’s animated models (1722, 1912, 2002) and the permanent exhibition La Gruyère, footprints and detours, created in 2012.

Created in 2013 by the Musée gruérien, La Gruyère Tourism, city of Bulle and Notrehistoire.ch, discover the history of Bulle with the historic tour. 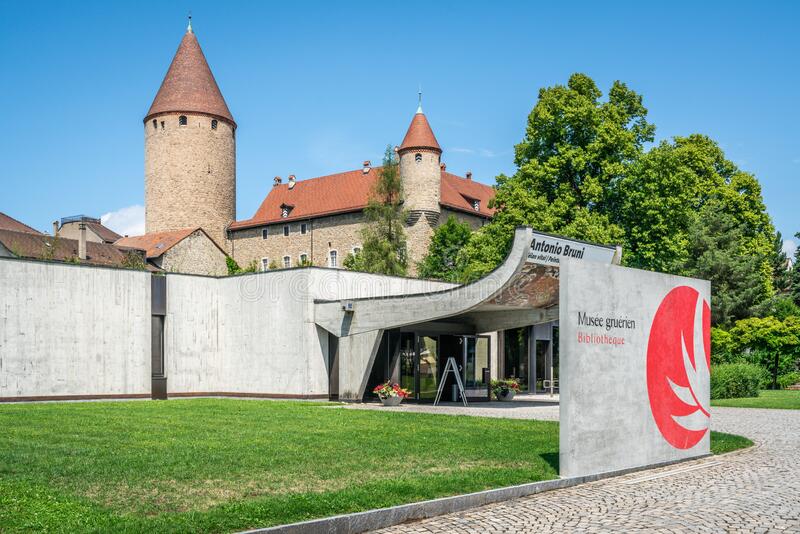 The museum traces the history, art and traditions of the Gruyère region. Its permanent exhibition presents an important collection of Folk Art from the area (poyas, bells, cream spoons…).

Reconstructions of interiors and themed areas tell of the economic, religious and social history of the inhabitants of the region between the 16th and 20th centuries. There are farmers’ rooms, mountain cheese dairies, objects bearing witness to popular piety, everyday life and the pastoral cycle. 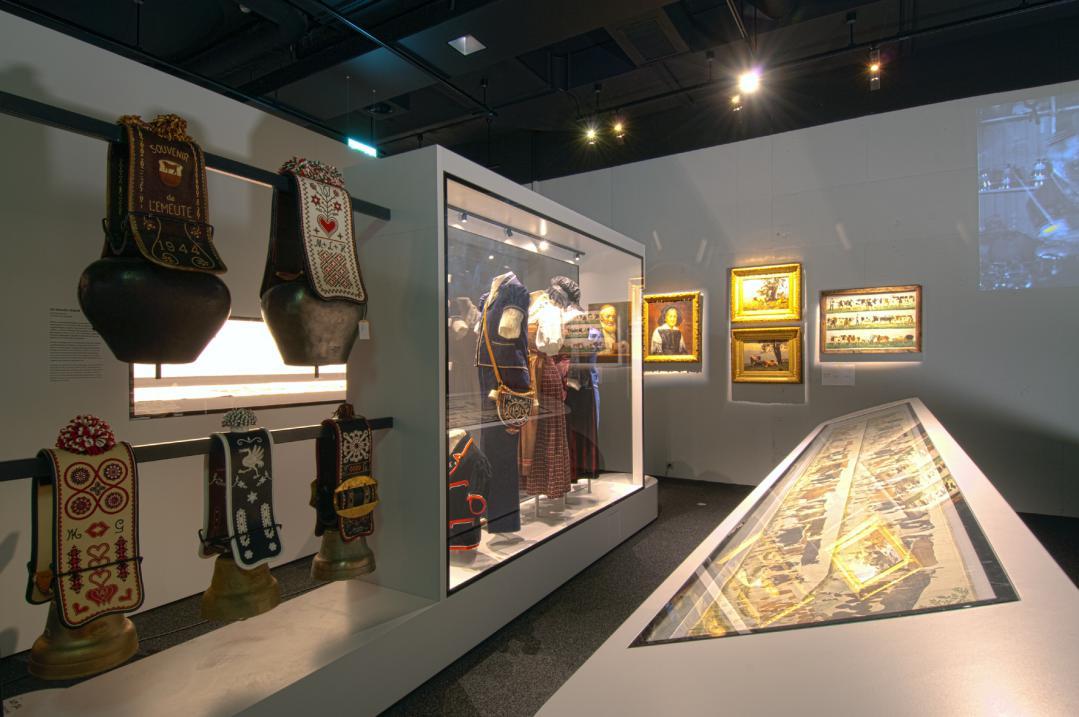 Objects, costumes and documents reveal the richness of a traditional culture based on the farming of mountain pastures and trading of the famous Gruyère AOP cheese. Guided visits, animations, Sundays in Family.

3.Ski and Snowboard in La Chia 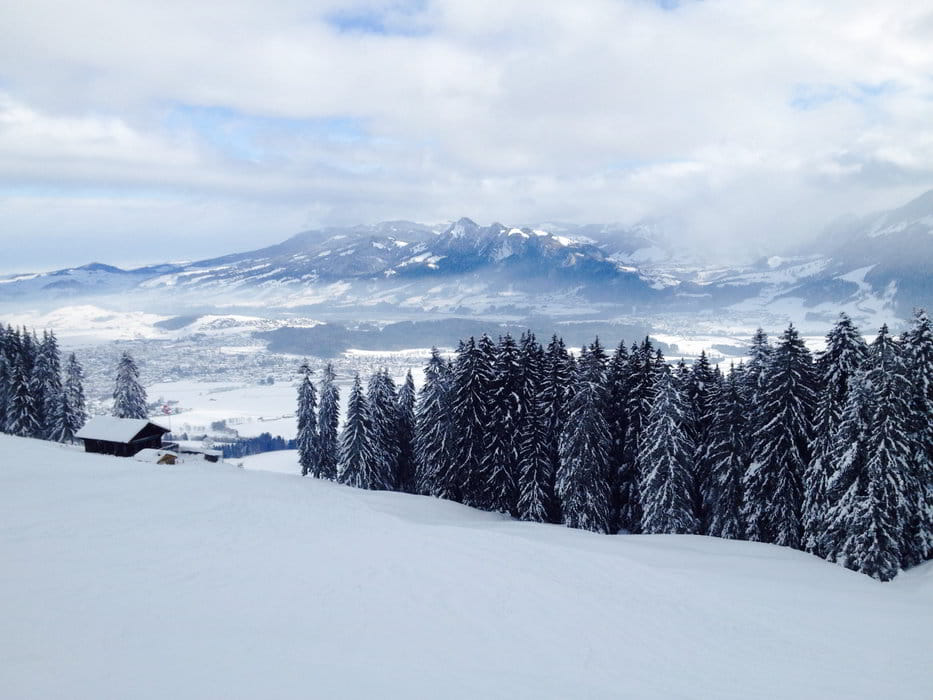 Only five minutes from the centre of Bulle, the La Chia skiing area offers ski runs that are perfectly manageable by everyone and many snow-shoe paths. With its ski lift, the ski area la Chia is a perfect resort for schools and groups.

The facilities are open every weekend throughout the season, as well as during the Canton of Fribourg school holidays. Come and enjoy extensive views of snowy mountains as you trek on the many snow-shoe paths of La Chia.

They are well signposted, so you can plan where you want to go, and have a thoroughly good time. Leading off from the refreshment area called “Les Amis de la Chia”, a number of very varied panoramic paths make La Chia one of the very special places of the Préalpes. 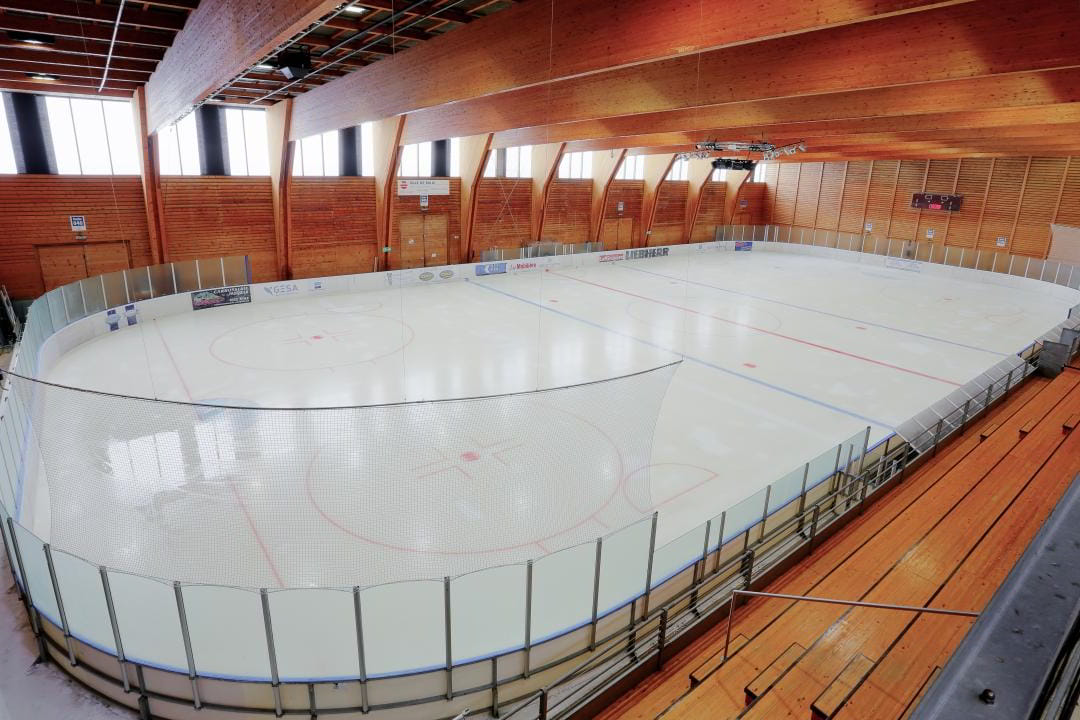 The Espace Gruyère center has an artificial ice rink (30x60m) open from October to March. The center is currently closed due to the Covid 19. The ice rink is available to schools, the public, hockey and figure skating clubs, as well as businesses.

Each season they organise an ice disco for families (09.03.2019). The skating rink is equipped with two platforms allowing access on the ice for people with reduced mobility (wheelchair) with the help of a companion. The platforms are provided free of charge (subject to availability) during public skating times.

5.Cross-country skiing in the Gibloux region 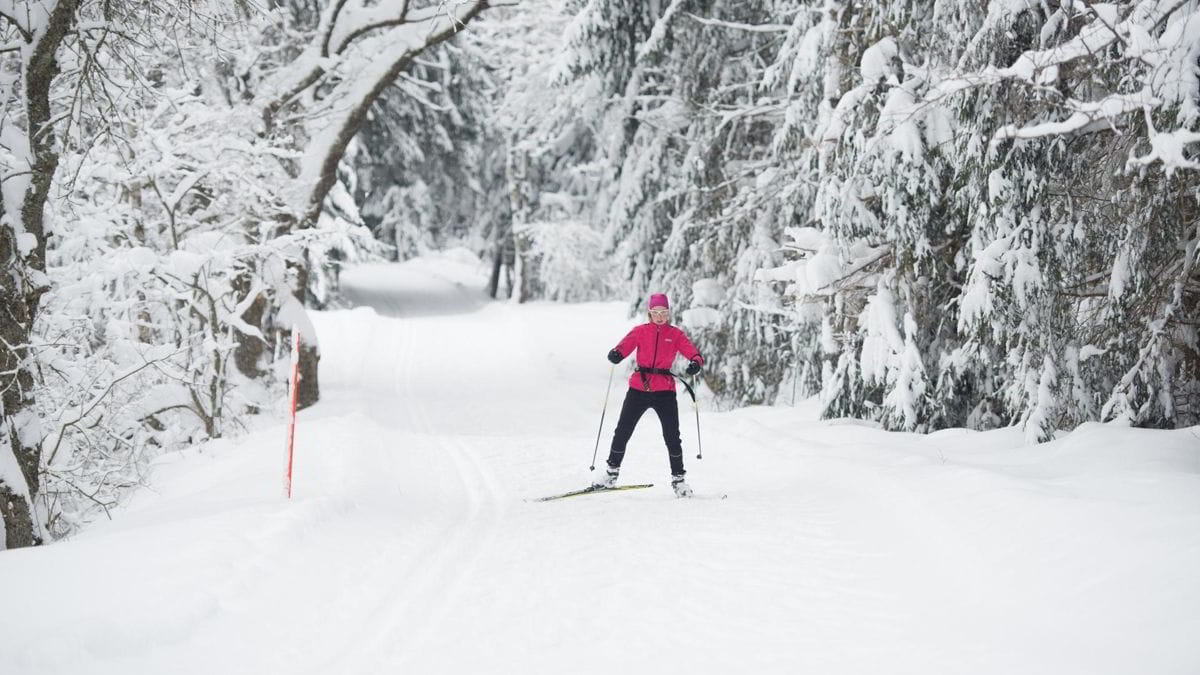 The Gibloux region is a true paradise for cross-country skiing enthusiasts. 23.5 km of trails lead between forests and meadows, less than 15 minutes from Bulle.

A visit to Gibloux and its Nordic Center will allow you to admire La Gruyère and its snow-capped peaks. These beautiful landscapes are sometimes reminiscent of Lapland with its unspoiled landscapes. In the heart of a varied nature, on the edge of a swamp, you can enjoy this idyllic setting.

The town of Porrentruy, in the Canton of Jura, is the cultural center of the Ajoie region. If you ask what to do in...

This town has more to offer and for this reason we listed best places to see in Zug. There is a lot to see...
- Advertisment -
Facebook
Instagram
Twitter