FrancePicardyPlaces to visit in Oise France

Places to visit in Oise France

Oise France has too many tourist assets listing castles, museums, cathedrals, forests, and more. It’s necessary to write an article about the best places to visit in Oise France. 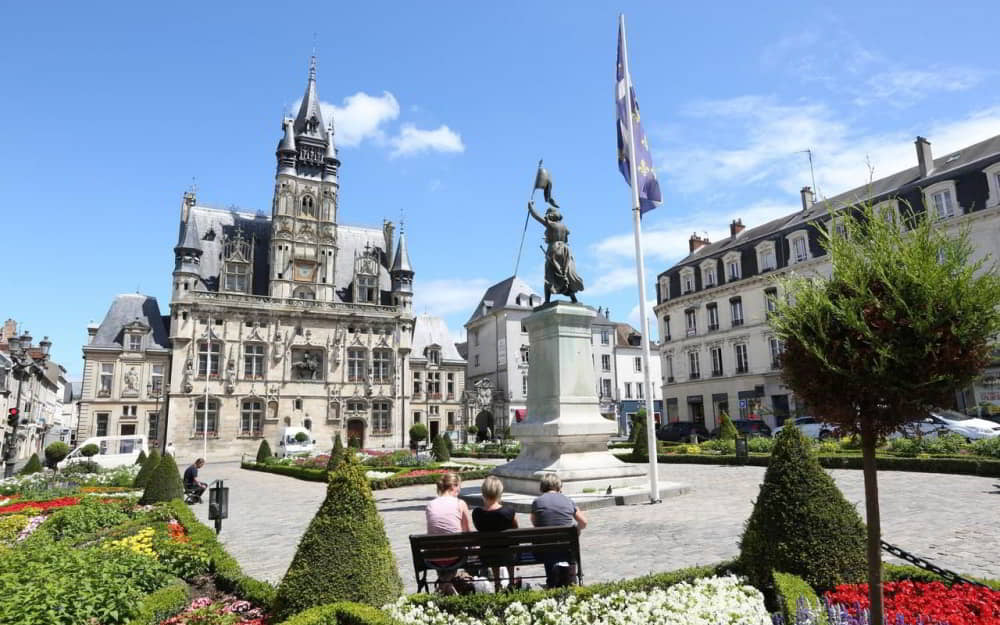 This place is visited by an average of 1.3 million tourists every year. If you are planning to visit Oise we suggest visiting Paris because the road distance is 91.4 km. Oise is situated in the Picardy historical region of France. Let’s explore the best places to visit in Oise France. 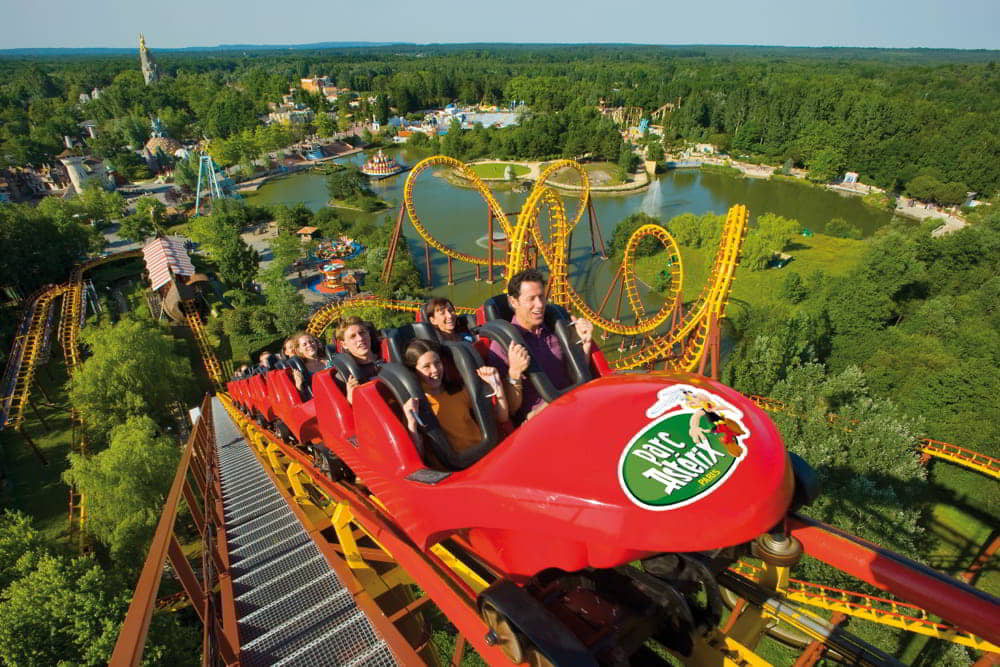 Astérix Parc is France’s second-most visited theme park after Disneyland Paris. Parc Astérix is a fantastical theme park based on the comic book series The Adventures of Astérix.

The whole family will be thrilled by a day of riotous fun and go wild with hair-raising rollercoasters, wonderfully decorated attractions, and indoor and outdoor activities. Wacky shows that combine stunts, clever effects, magic, humor, and special encounters.

One of the best places to visit in Oise France. The large French-style parterre of the Château de Chantilly was designed at the end of the 17th century by André Le Nôtre, gardener of Versailles, for Louis II de Bourbon, Prince of Condé.

It offers the most admirable viewpoints of the visit with its vast water mirrors reflecting the sky, its many water jets, and fountains as well as an exceptional set of statues.

In the forest of Compiègne, in the Oise, the castle of Pierrefonds dominates the landscape and the village, which bears the same name.

A real pride for the inhabitants of the town honored to have such a building. “I am very happy to live here, to work here, it’s great.

A monument like that, it’s magnificent”, testifies a restorer. Commissioned by Louis d’Orléans, this unique castle mixes many styles. A feature that surprises and delights visitors to the castle.

Leaning against the low work (rare testimony of the Carolingian cathedral), the Saint-Pierre de Beauvais cathedral surprises with its particular proportions.

Many construction avatars, including the fall of the spire from 153 meters in the 16th century, left the building without a nave. We suggest visiting Beauvais Cathedral because is one of the best places in Oise.

But its 13th-century Gothic choir, like a 48.50-meter glass cage under a vault, alone represents the sublimation of Gothic thought and makes it the highest Gothic choir in the world.

If the origins of the royal residence of Compiègne merge with those of the French monarchy, it was in 1751, under the reign of Louis XV, that the work was launched, on the plans of Ange-Jacques Gabriel, which will give at the castle its current silhouette.

The “Compiègne”, stays that the Court made in the imperial residence for a month or a month and a half in the fall, date from 1856.

They were continued by the “series” organized there by Napoleon III and the Empress Eugénie, bringing together a hundred guests for a week.

Housed in the heart of the Château de Chantilly, the Condé museum is the second largest collection of old paintings, from the 15th to the 19th century, in France, after the Louvre museum.

It is intended to be an essential destination for families who wish to have fun and relax as part of their getaway by renting a mobile home campsite nearby.

It must be said that the park is located within the Saint-Paul natural park itself and offers families no less than forty attractions punctuated by live shows.

The national forest of Compiègne extends over 14,484 ha, south of the confluence between the Aisne and the Oise, near the forest of Laigue.

Little wooded in ancient times, this massif has been shaped since medieval times by the kings of France, mainly for hunting. Louis XIV stays there very regularly, especially at the beginning of spring, on the occasion of the review of the troops stationed at the borders.

It is in the calm of the 6 hectares of its park that the castle welcomes your seminars in a cocooning and friendly atmosphere: no less than 120 very comfortable rooms and 21 seminar rooms bathed in light are available to you, for small large committees or meetings.

This is an original family outing in Chantilly. Designed by Le Nôtre in the 18th century, the Parc de la Faisanderie came back to life in 2002. Now called Potager des Princes, this three-hectare garden is a delight for young and old. Statues, waterfalls and roses, a Japanese garden, a trellis cabinet, and many dwarf animals, Guignol show the walk is as fun as it is instructive. For more articles about France check Grand Est Region.

Places to visit in Oise France