Solta Island Croatia, the perfect place to enjoy the peace and quiet while bathing in the crystal clear sea! In this articles we are listing best beaches in Solta Island Croatia. Solta is part of Split Dalmatia Region. This island is easily accessible from Split with 8 ferry connections during the summer season. 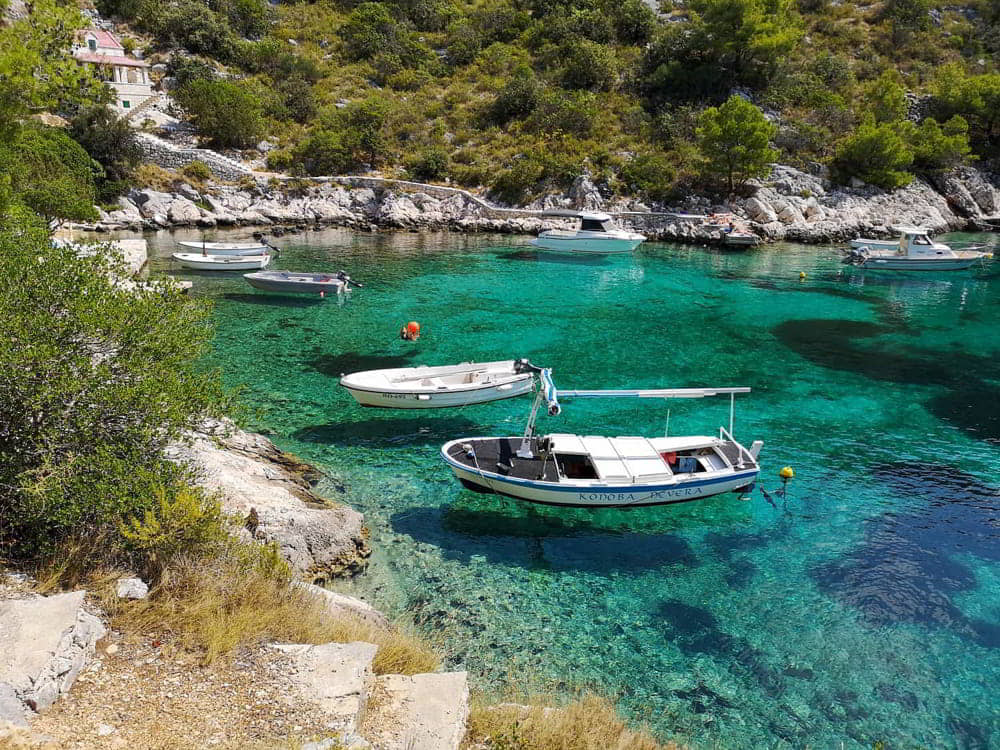 Šolta is a true treasure for boaters, hikers, inquisitive souls, islanders, exploration adventures, bathing, swimming, fishing etc. For more travel articles about Croatia check this category and for all articles about Europe check this list.

Uvala Rogač (That’s one of the Best Beaches in Solta) 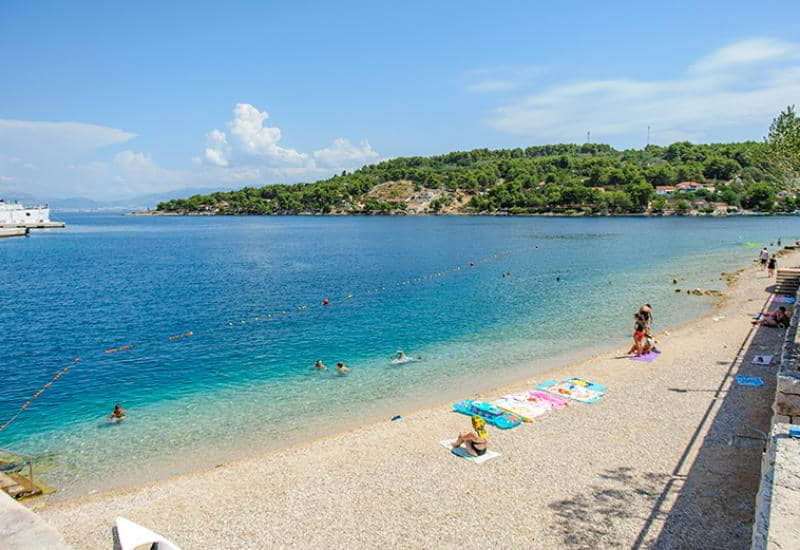 In the only port of the island, apart from the main beach, it is worth “stretching your legs” for five or twenty minutes of easy walking.

So far away are two beautiful beaches where you will be able to relax and enjoy the sea and the sun, regardless of whether you are late for the ferry or not if you are here on a day trip. In the end Rogač Bay is one of the best beaches in Solta Island Croatia. 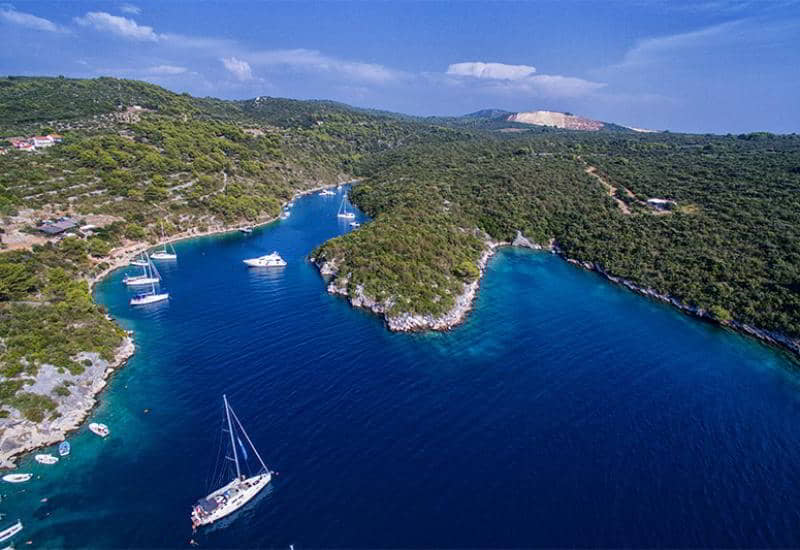 Šešula Bay – a nautical treasure, a recessed bay, naturally created to protect many ships during the bora and the south and for the same reason one of the favorite bays in the central Dalmatian archipelago, near Maslinica. This famous bay can be reached on foot, by car and bicycle, from the mainland. 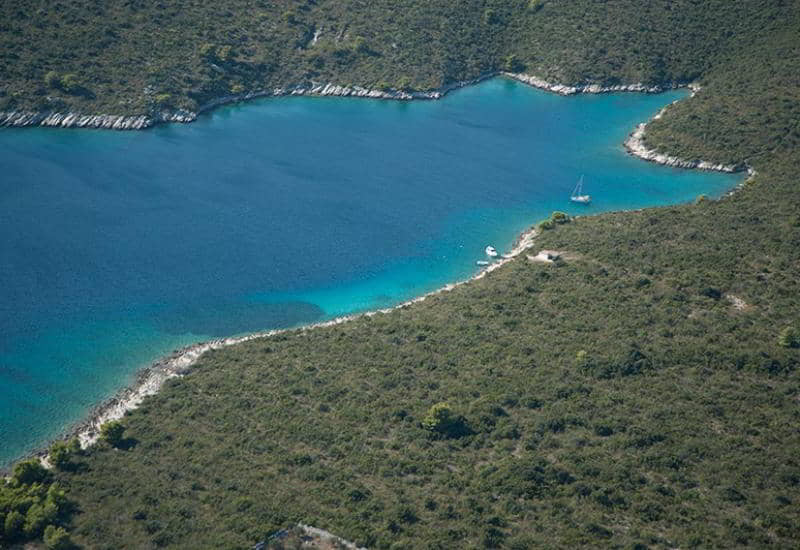 Livka Bay is close to the Split Gate and is closest to Brac. The bay can be reached from Gornje Selo by macadam road, some external parts and by car. Nearby is also Bad, where there is a secluded house that can be rented to enjoy these beauties.

It is anchored at a depth of 10 meters. During the day, it can be wavy from ships passing through the gates of Split.

In this small bay southwest of Sesula there is a beautiful small beach and a single house. During the bora, this bay is suitable for anchoring.

The bay can be reached by land, on foot, as in most bays, but by macadam road. In the bay there is a pebble beach surrounded by untouched, idyllic nature and indigenous Mediterranean aromatic plants. 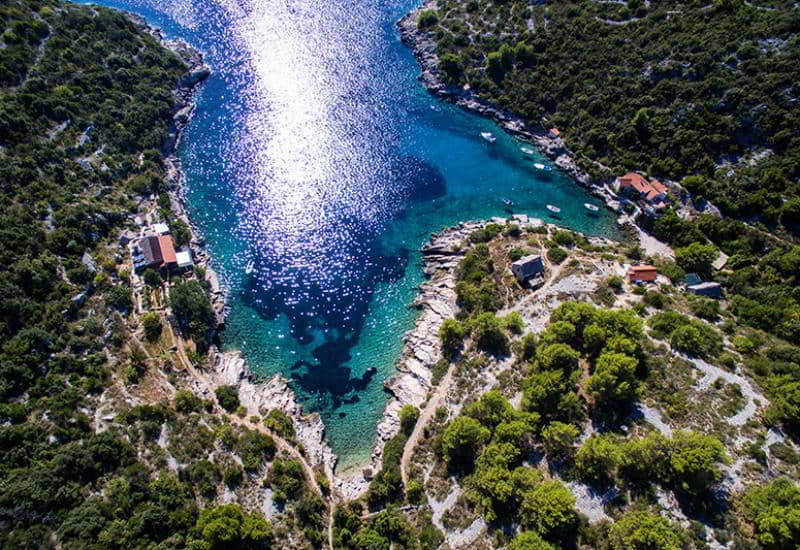 A bay suitable for a day trip and a pleasant holiday in silence. It has several small beaches and is wonderful for rock jumping enthusiasts.

Calm, clean, turquoise, protected from north and southeast winds. In the middle of the bay there are two cliffs, like two small islands. Grohot can be reached on foot on a macadam road, as well as by bicycle.

Where there is only one house that can be reached by a rural road. In the bay there is a small beach, with pebbles, suitable for swimming, but the best option is a boat, because there can be anchored several of them.

There is a beautiful view from this bay – you don’t know if it’s nicer on arrival or departure. Between these two bays there is at 64m / nm the remains of Gradina, a prehistoric fortress.

An amazing picture appears before your eyes if you go down on foot or by bike from Gornje Selo, as well as in search of the best possible photo when you climb into a dense pine forest. Stračinska Bay is one of the best beaches in Solta Island Croatia.

In the bay on the beach there are several houses for rent. Turquoise blue paradise. A few scattered boats, sprinkled like a pinch of salt, on the calm sea surface in the summer days. 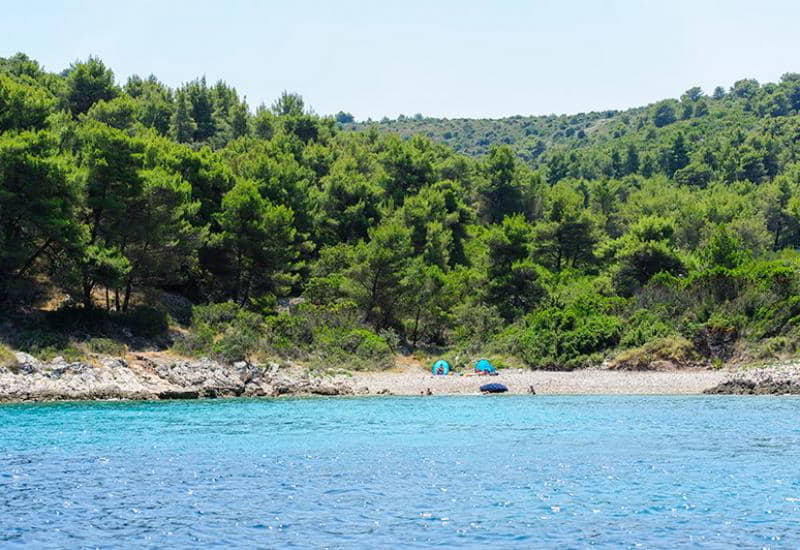 Donja and Gornja Krušica are two beautiful bays, formed from small fishing ports. Today they are oases of peace for those who want to rest. They are located on different sides of the island, as their names suggest. 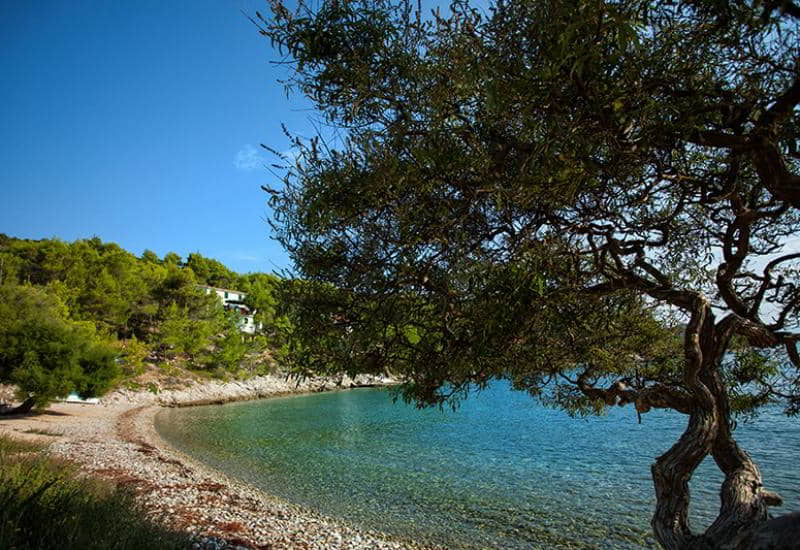 At the foot of the highest point of the island of Vela Straža, surrounded by a dense pine forest that is reflected in the sea, is Gornja Krušica.

You can reach this bay from Gornje Selo on foot and from Stomorska by road or sea. Green-blue oasis created for bathers, tourists, residents and those who visited it by boat. In our opinion Gornja Krušica is one of the best beaches in Solta Island Croatia. 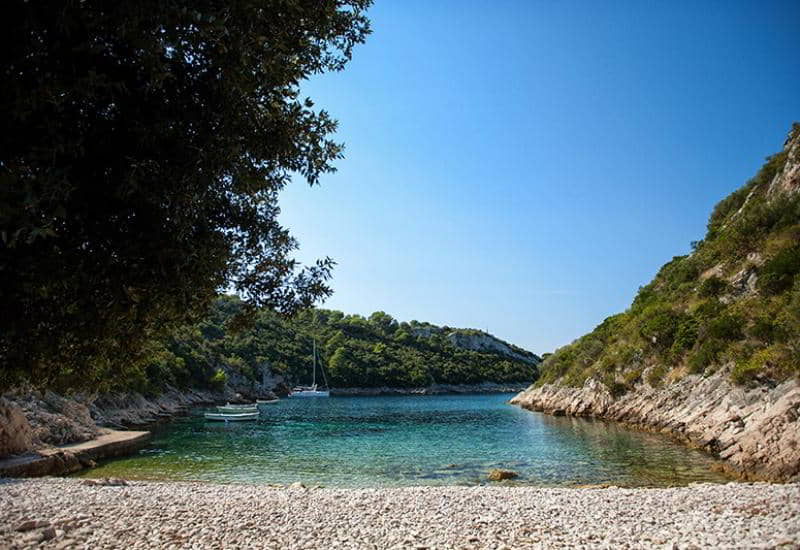 Another in a magical series of southern bays of the island, which you can descend from Gornji Selo on foot along a macadam road, to enjoy the peace, quiet, swimming in the clear sea.

The Illyrian queen Teuta, who had a fort on the Mir hill in Senjska, had the same opinion, as evidenced by the remains of the same fort, Gradac.