Melk Austria things to do

Melk is an Austrian town on the River Danube, west of Vienna. It’s known for the 11th-century Melk Abbey, a vast monastery built high above the town. In this article we are listing best things to do in Melk Austria. Gold statuary adorns its domed Abbey Church, and the huge library houses medieval manuscripts. Melk is located in Lower Austria State.

This quiet town still retains an imperial air largely due to its Abbey, a former palace, which dominates the small but perfectly-formed town from its rocky bluff. 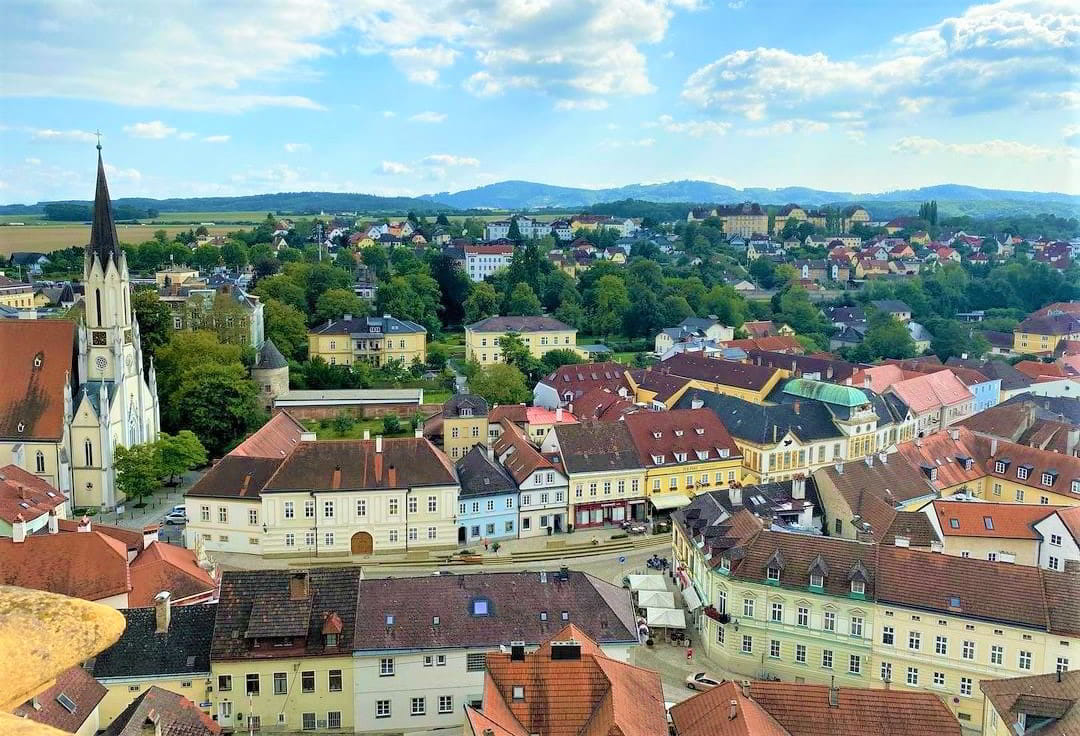 Napoleon strutted his stuff here and the Kaisergang or Emperor’s Gallery, a corridor in the Abbey, is lined with portraits of the Austrian nobility crushed beneath his heel.

The highlight of the Abbey however is its baroque church, a controlled chaos of lavishly embellished marble and frescoes, simply drenched in gold. Below we are listing best things to do in Melk Austria.

1.Melk Abbey – Stift (That’s one of the best Melk Austria things to do)

Planned by the famous Austrian Baroque Architect Jakob Prandtauer in the first half of the 18th century, the Melk Abbey complex, where

Benedictine monks still live and dedicate their work to culture and education, extends over 320 meters.

A visit here includes cultural events like the Summer Concerts and the International Baroque Days. 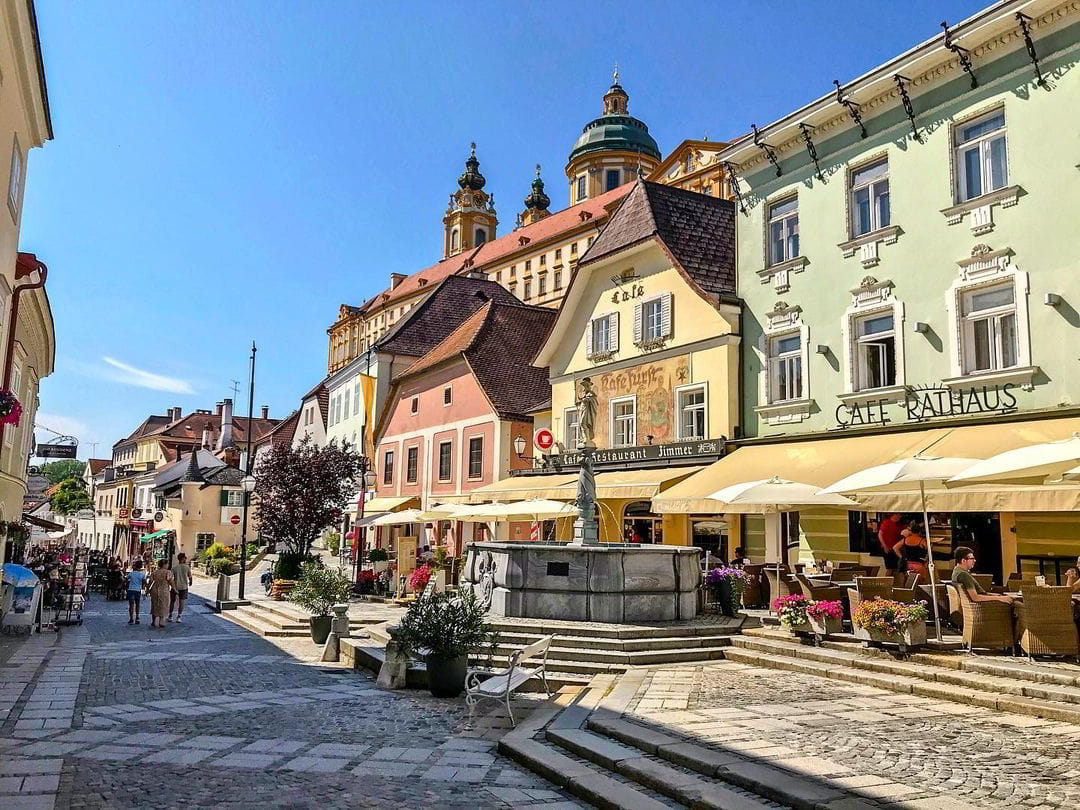 Melk Abbey, towering over the city on the rock, is the destination of hundreds of thousands of tourists from all over the globe each year.

At the foot of the world-famous Benedictine abbey, visitors discover another treasure of cultural history: the city of Melk, a UNESCO World Cultural Heritage site.

Visiting the city of Melk is like opening the pages of a richly illustrated history book. The side-streets and squares of the old centre of town bring to life over 1,000 years of history.

The “most splendid post house in Austria”, the old city towers, the Gothic parish church, the “Cottageviertel” featuring the famous Villa Loos, and the countless Burgher houses are among the attractions found in the historic centre.

Now the four themed routes offer another way for visitors to explore and experience first-hand the town’s rich cultural heritage and unique atmosphere. No doubt that you have to take a walk in old town because is one of the best things to do in Melk Austria.

The Schallaburg as a total architectural work of art is the setting for countless exciting stories! On your own or with the SCHALLABURGGESCHICHTEN – it pays to go on a voyage of discovery. There is something for everyone at the Schallaburg: Our restaurant looks forward to your visit – and of course our 35-meter-long kite playground is also waiting to be discovered.

4. Schloss Schönbühel (One of the best Melk Austria things to do)

We suggest to visit Schloss Schönbühel because is one of best things to do in Melk Austria.

The estate management also manages around 1,100 hectares of forest and around 50 hectares of agriculture in a sustainable manner.

5. Schloss Luberegg (That’s one of the best Melk Austria things to do)

Luberegg was built just before 1787 by Joseph von Fürnberg, the famous Danube admiral and timber merchant from the Waldviertel.

In 1795 Fürnberg was bankrupt. From then on, Luberegg Castle finally belonged to the imperial royal family, whose head was Emperor Franz II.

Between 1803 and 1811 Luberegg was used by Emperor Franz II as a summer residence.

6. Church of the Assumption of Mary

The parish church of the Assumption of Mary is the oldest church in Deggendorf.

It is located in the lower suburb and thus on the oldest settlement area in the city.

Here at this point near the Danube and the old river crossing (ford) there was a Celtic village around 2000 years ago.

The settlement later came into the possession of the Niedermünster nunnery in Regensburg. In earlier times there were three smaller Romanesque church buildings on the site of today’s parish church.

Rothenhof Castle is located in Emmersdorf an der Donau.  The property is 5 km from Melk and free private parking is available.

The apartment has 1 bedroom, a flat-screen TV with satellite channels, an equipped kitchen with a dishwasher and a fridge, and a bathroom with a shower.

Swim in the outdoor pool, relax in the garden, or go hiking or skiing. Sankt Pölten is 31 km from the apartment, while Krems an der Donau is 35 km away. The nearest airport is Linz Airport, 85 km from Rothenhof Castle.

The fact is that the area of ​​around 1415 square meters, which currently has a children’s playground, has so far been dedicated as a special building land for the construction of a retirement home.

Apparently, the area already belongs to the park – but if you look in the zoning plan, you can see that this is not the case.

With the rededication, the property will also legally become a park – and will therefore be preserved for future generations.

The 11 hectare park is located on Bautzner Straße, between Saloppe and Mordgrundbrücke on the Elbe slope.

The Albrechtsberg Castle was built from 1850 to 1854 for Prince Albrecht of Prussia by the Prussian master builder Adolf Lohse, a Schinkel student in the late classicist style.

The surrounding park was created according to a design by Eduard Neide, the execution was headed by court gardener Hermann Sigismund Neumann.

Melk Austria things to do