Strasbourg Christmas Market Christkindelsmärik Capitale de Noel is one of the absolute highlights on the city’s calendar of events! This year it will be held for the 446th time! Because in 1570, in the course of Strasbourg Protestantism, which fought against the “extravagant” Catholic tradition of emphasizing the names of saints, the Christkindelsmärik took the place of “St. Nikolaus-Markt “. 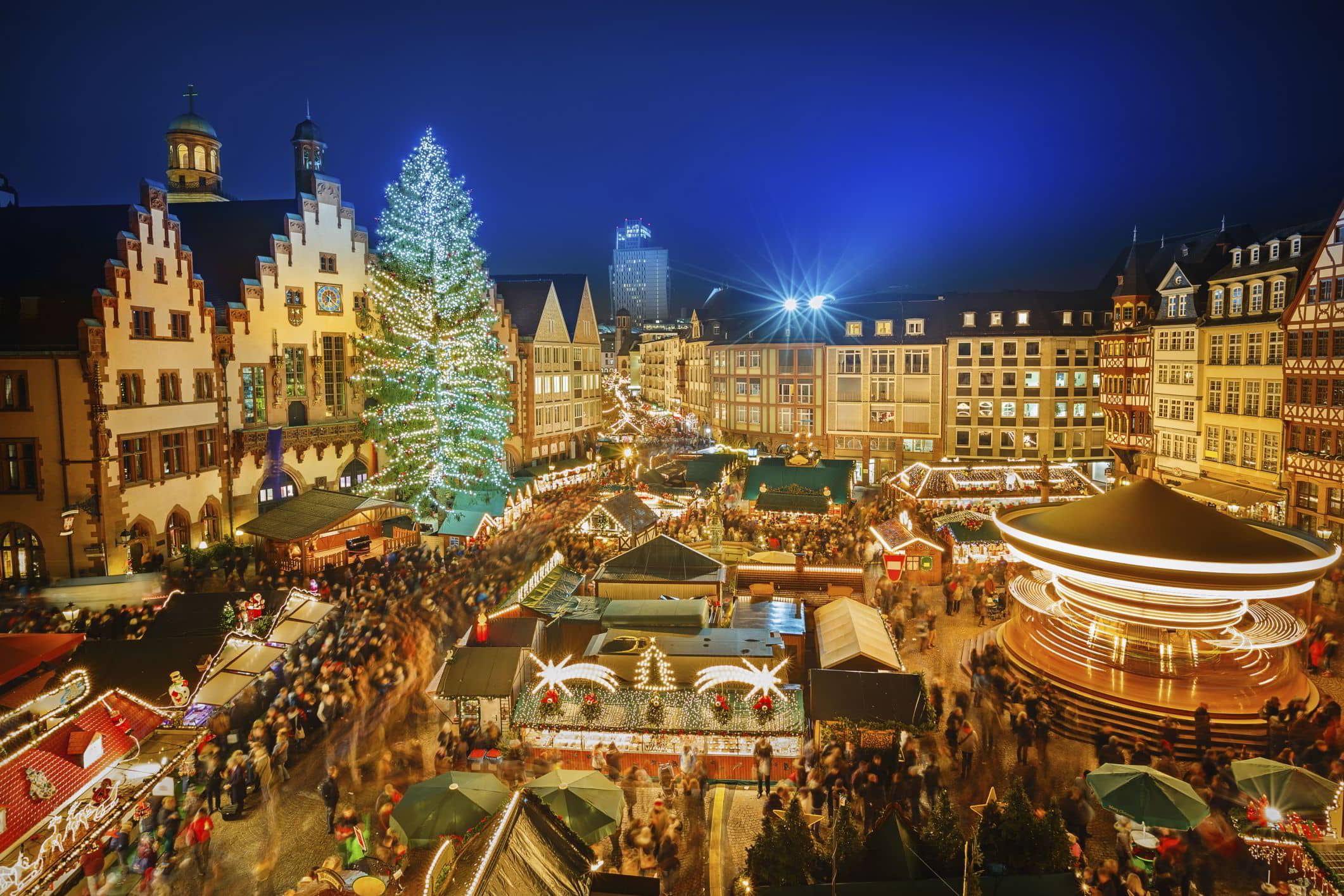 The magical atmosphere that surrounds Strasbourg during these weeks is truly unique: glamor and magic that unfold especially in the late afternoon, when darkness falls. The festive shop windows show off their festive facades, and the scents of cinnamon and spices evoke childhood memories . Christmas sounds can be heard from the churches. 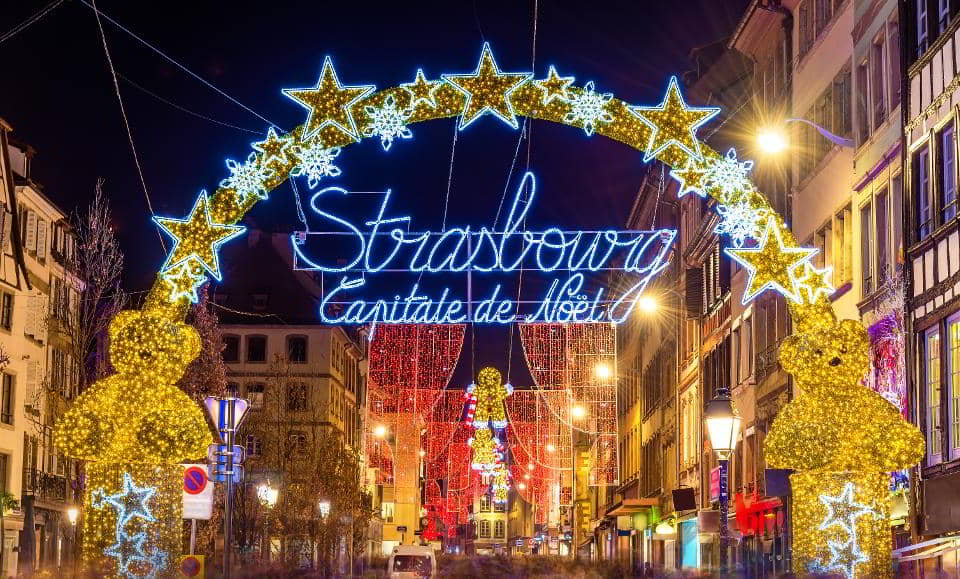 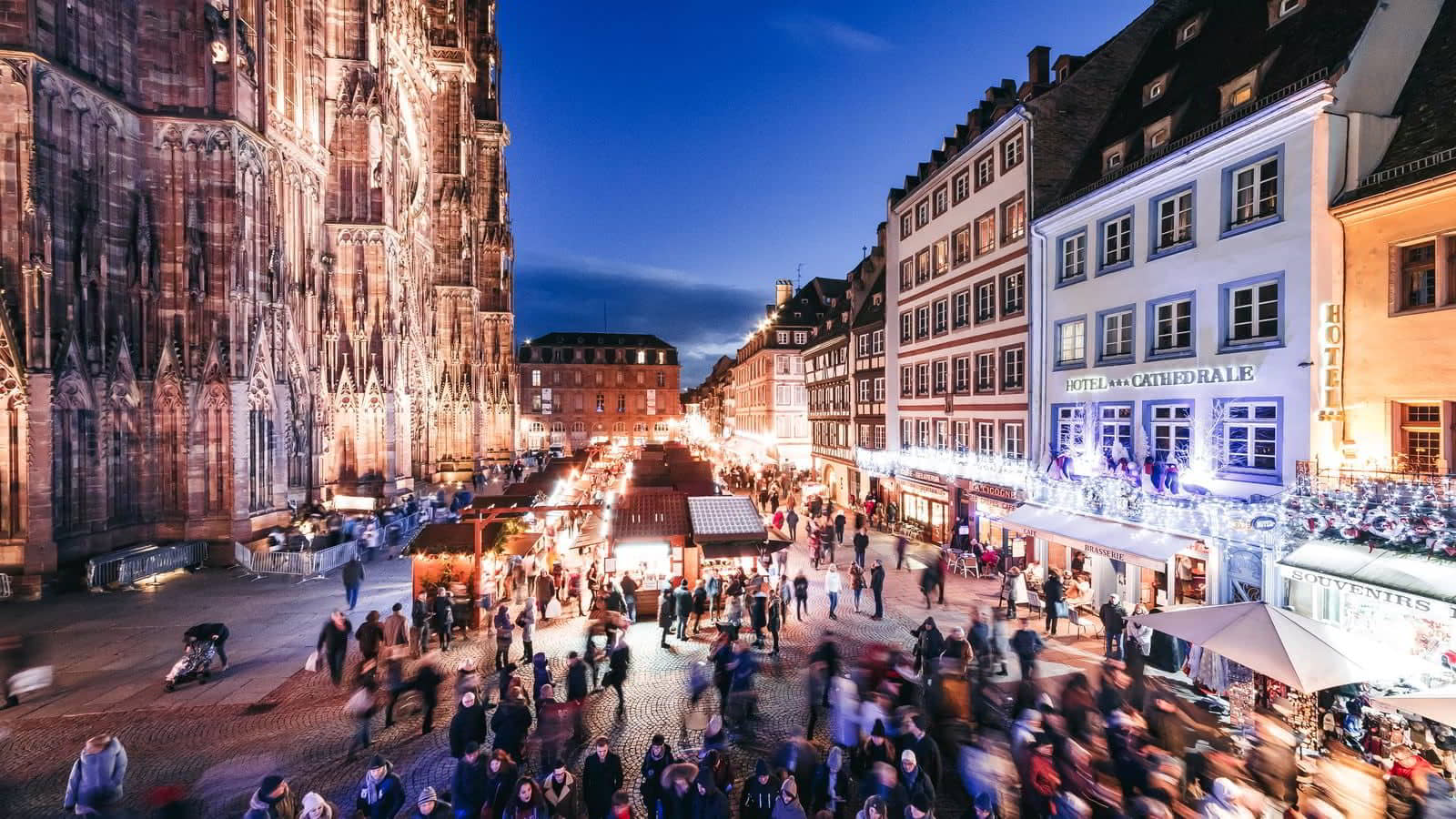 Strasbourg churches, as well as a colorful series of events through which you can discover the rich traditions of Alsace. In 2009 and 2010, the Strasbourg Christmas market was even exported to Tokyo, where it attracted more than 1.2 million visitors. In 2012 it was exported to Moscow, where more than 750,000 visitors were able to get to know the traditional craft and culinary specialties of Alsace.
Other capitals also want the famous Strasbourg Christmas market to come to them. This is proof enough of its excellent reputation … 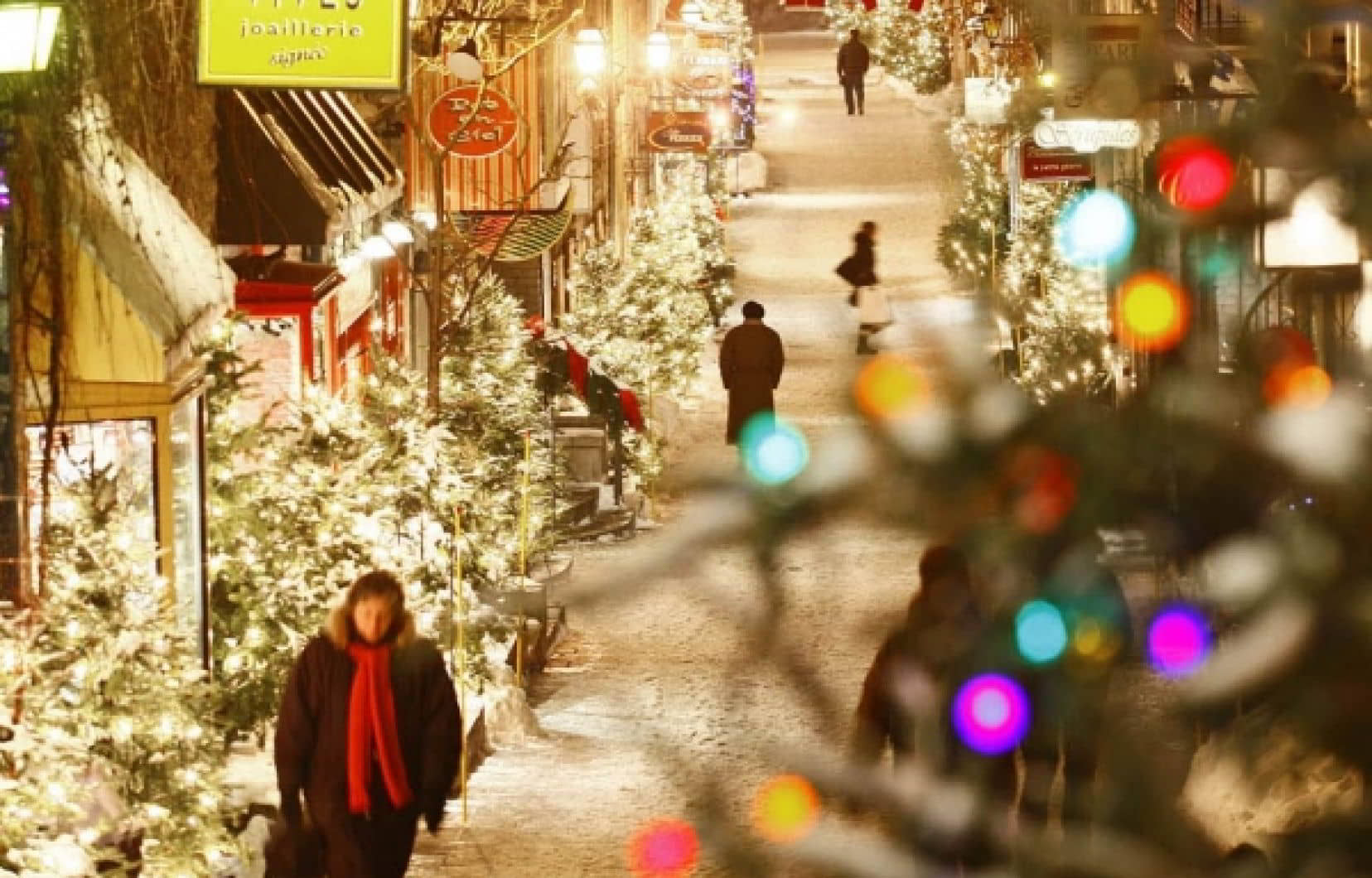 The history of the Christmas markets in Strasbourg, France

Goes all the way back to the 12th century, so they’ve had a lot of time to perfect things to this degree and it shows. Back then, there was a Saint Nicolas market (Klausenmärik) on December 6th every year, which ultimately transformed into the famous Christmas market (Christkindelsmärik) in 1570 after Alsace became Protestant. 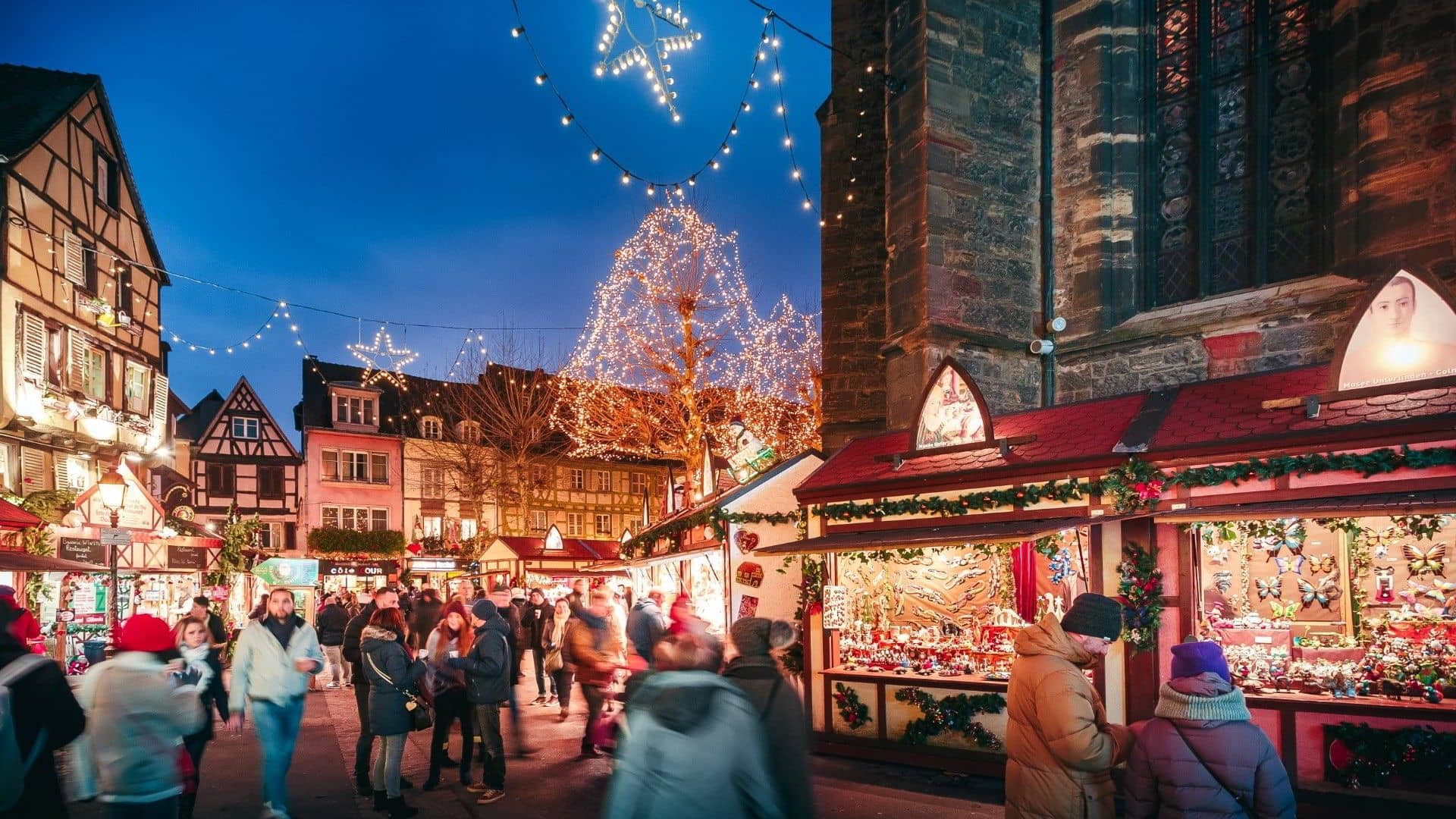