SwitzerlandGlarusThings to do in Glarus Switzerland

Our bloggers have listed 8 best things to do in Glarus Switzerland. The canton of Glarus is business-friendly. Glarus was one of the first Swiss cantons to regulate economic development by law, and since then this region has been an attractive business location with many advantages. 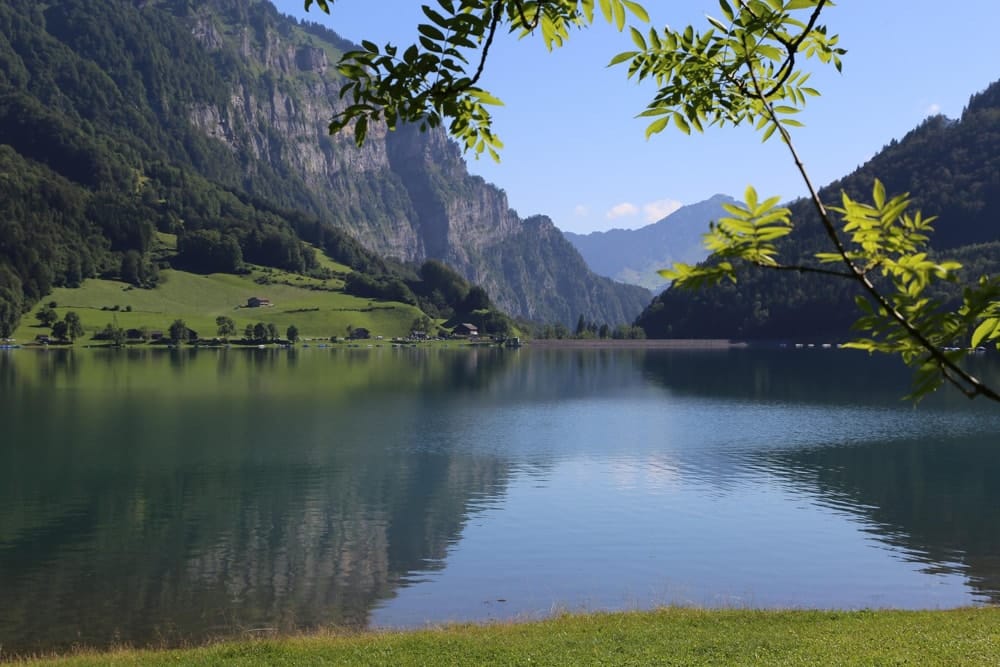 The Klöntalersee is located in the Klöntal in the canton of Glarus. The natural lake is 848 meters above sea level above the municipality of Glarus. With a length of about five kilometers and an average width of more than 200 meters, it is one of the largest lakes in Glarus, you should list it as one of the most beautiful things to do in Glarus.

The Kunsthaus offers attractive exhibitions of international format and one of the largest art collections in Switzerland, from the 13th century to the present day.

With around 23,000 members, its sponsoring association, the Zürcher Kunstgesellschaft, is one of the largest art associations in Europe. For all the art lovers this is one of the thing to do in Glarus.

3.Glarnisch (That’s one of the best things to do in Glarus)

Glärnisch is a mountain massif of the Schwyz Alps. The area around the Glärnischhütte offers excellent conditions for the first alpine steps.Popular legendary vantage point high above the Klöntalersee in Glarnerland with a view as far as Zurich.

Anyone who sees the Vrenelisgärtli from the balcony will want to stand on their head at some point and experience the mighty, glaciated Glärnisch massif up close. This high-altitude tour for beginners is a realistic goal for experienced and sure-footed mountain hikers.

4.Visit Oberblegisee (That’s one of the best things to do in Glarus)

The deep blue Oberblegisee is one of the most beautiful mountain lakes in Switzerland and exudes a lot of mysticism because of its unexplored outflow. Wild mountain streams and wonderful alpine flora frame this natural spectacle. This hike is particularly popular with families and school trips, as it is ideal for picnicking, sunbathing and swimming. This is absolutely one of the thing to do in Glarus.

One of the most popular hiking mountains in the Swiss canton of Glarus is the Schilt, which shows a peculiar formation of plateaus over steep edges. Visitors come up both from the Fronalp and from the Äugstenbahn, some perhaps also from the Murg Valley.

The Schilt is located between two eye-catchers, the Mürtschenstock in the north and the Glärnisch on the other side of the deep Linth valley. Visiting this mountain is one of the best things to do in Glarus. 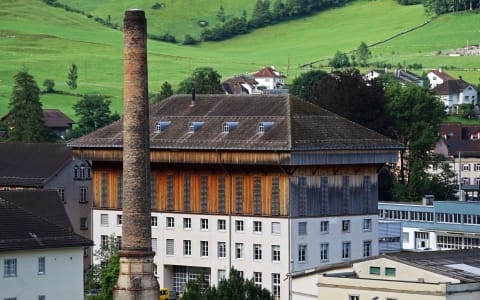 The new, modern museum is primarily dedicated to the tragic fate of the maid Anna Göldi, who was executed by sword in 1782, and traces the stages of her life.

The focus of the exhibition is the incomparably well-documented process, namely the detailed torture protocols. Göldi’s story is presented in a broad, historical and current context. For all the historic lovers this is one of the thing to do in Glarus.

The Berglistüber Waterfall – a particularly impressive waterfall that is easily accessible is located in Glarner Land in Switzerland. Just a few minutes from the road, immense masses of water fall here. The fall can be reached directly from the former “Bergli” restaurant on the Klausenpass road.

Nowhere else in the world are mountain building processes more visible in the terrain than in the area around the Piz Sardona in the border area of ​​the cantons of St. Gallen, Glarus and Graubünden.