ItalyLombardyThings to do in Limone Sul Garda, Italy

Things to do in Limone Sul Garda, Italy 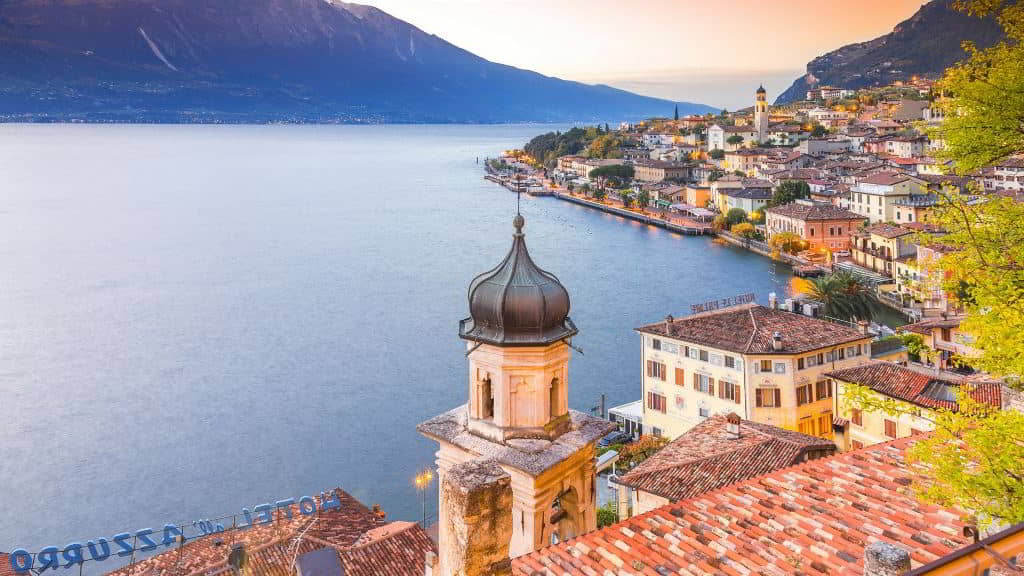 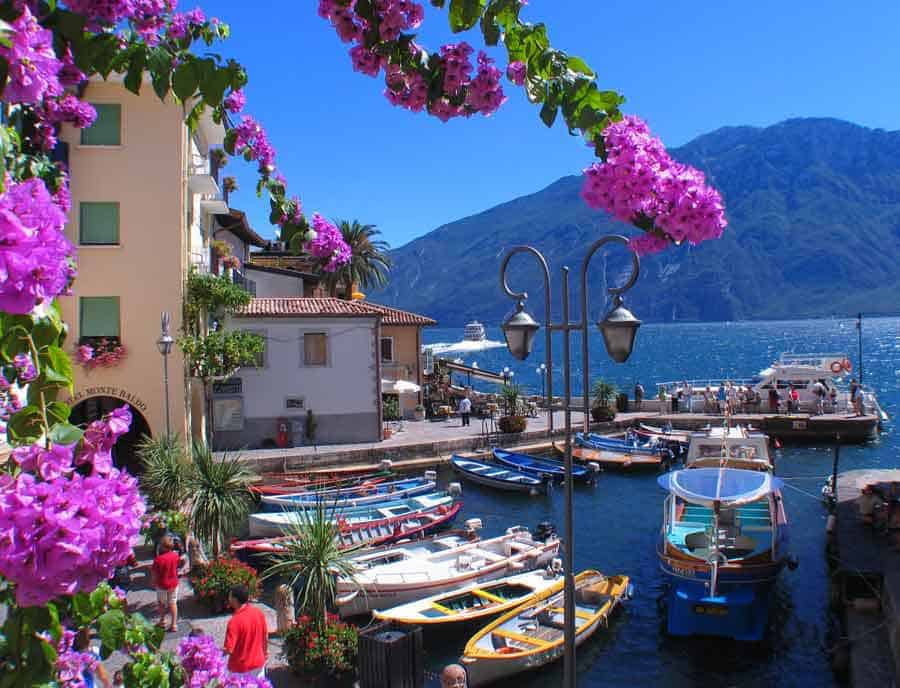 Limone sul Garda is the most north set locality on the west shore of Lake Garda and it is part of the province of Brescia. The name of this municipal district comes from the Latin “limes” and means border.  From the church of “San Rocco” (16th century), placed right above the village, you can enjoy a fantastic view on Lake Garda. Other interesting places are the church “San Benedetto” with its four marble altars and the picturesque harbour of Limone. Below you cand find things to do in Limone Sul Garda: 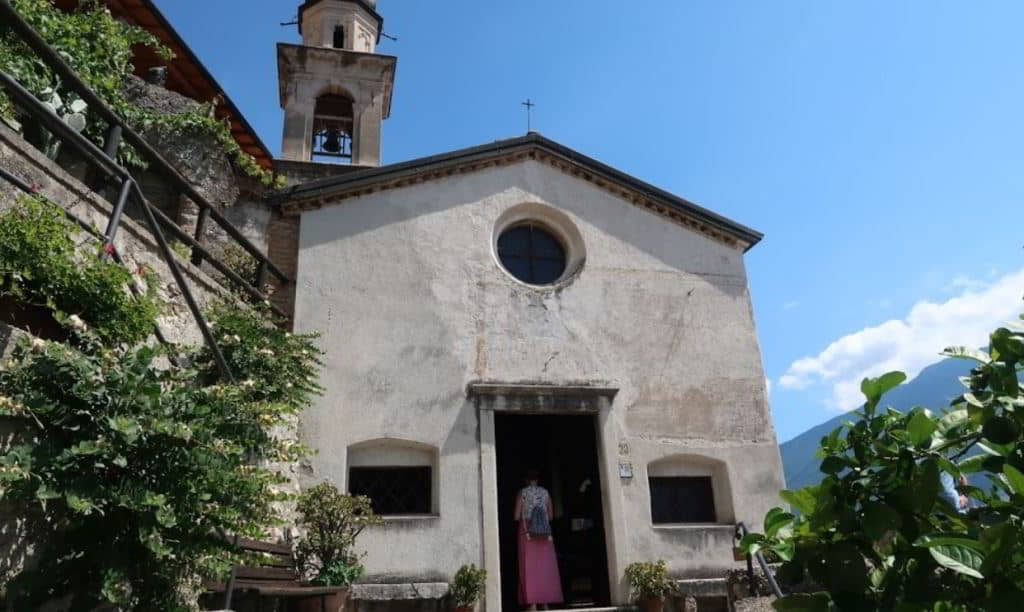 From the old port, continue along via Porto and then via Nova until you reach the church of San Rocco , one of the most popular places in Limone as it is accessed via a characteristic staircase always adorned with flowers and plants typical of the Garda. 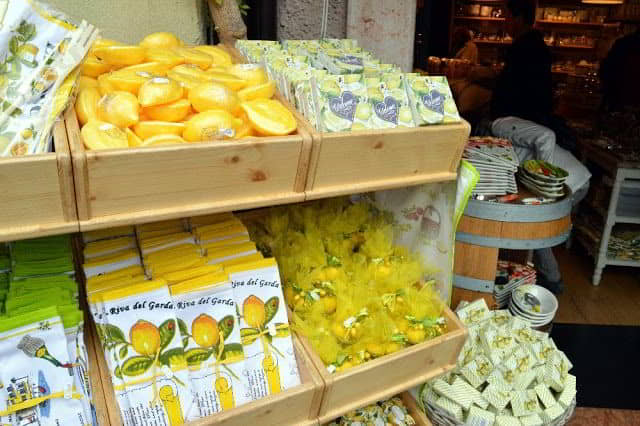 But the best thing to do in Limone sul Garda is to get lost in the various alleys of the town, immersing yourself in the magic of this ancient village. Each street and each house number are marked with ceramic plates decorated with lemon designs. Admire its narrow streets, small squares, fountains, ups and downs with glimpses of the lake, cafes, boutiques and shops that sell many products that have lemons as components.

Those who love cycling one of the best known routes is the spectacular cycle path that from Limone sul Garda reaches the border with the autonomous province of Trento. The route crosses the towns of Riva del Garda, Nago-Torbole and Arco (about 7 km). 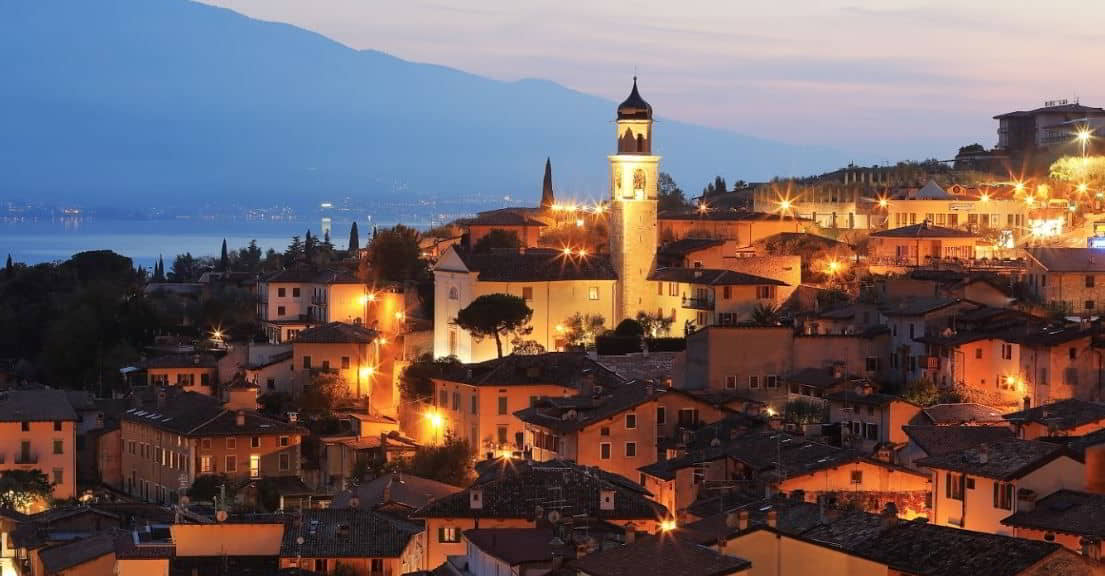 The visit of Limone starts from the church dedicated to San Benedetto, built on a pre-existing Romanesque church, then enlarged because it is too small to accommodate the faithful of the area. The style refers to Austrian architecture.

It seems a bit like remembering the country’s past, when Limone was not yet part of Italy, but was annexed to the Austrian Empire.

Marconi lakeside, full of bars, restaurants and shops and a docking point for the lakes navigation boats. From the lakeside a vast panorama opens up on the Veronese shore with Malcesine and Mount Baldo in the foreground.

Through the nearby Piazza Garibaldi and continue along via Porto until you reach the marina , one of the most characteristic corners of Limone sul Garda. Here you can admire the comings and goings of boats between pastel colored houses and bougainvillea. 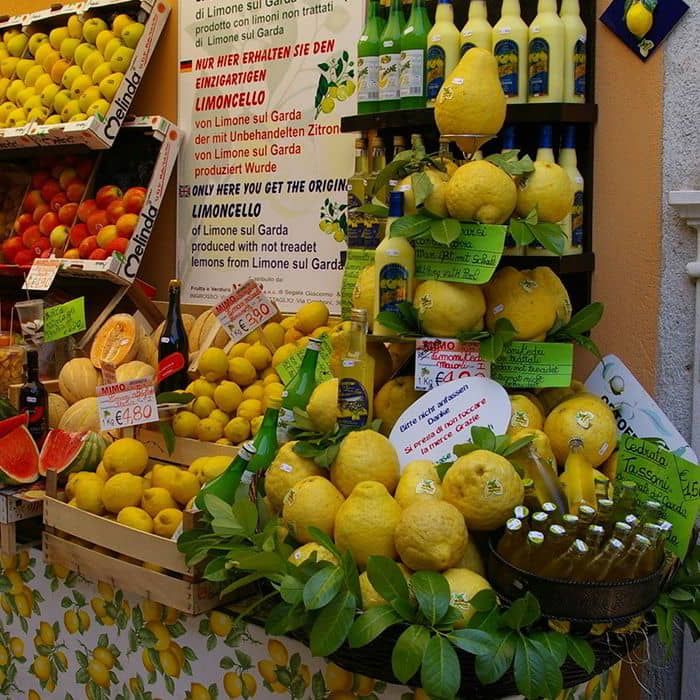 Citrus fruits were grown in Limone already in the early 17th century. Lodovico Bettoni (1770-1828) stated in his diary that the first lemon grove was planted in a garden of Garbéra in 1610. A painting from 1658 displayed in the rectory of the parish church portrays Saint Anthony Abbot with Limone sul Garda and the pillars of a lemon house in the background.

But it was in the second half of the 17th century, with the arrival of the Bettoni family, that the cultivation and sale of lemons gave a sudden boost to the poor Limone economy.  The merit goes to Carlo Bettoni and his sons Giacomo, Gian Domenico and Arcangelo, who bought land in Garbéra, Se and Reamòl to expand existing gardens and build new ones.