FranceHauts-de-FrancePlaces to visit near Amiens France

Places to visit near Amiens France

Amiens is a gem of a city with a distinctive character and a history worth exploring. It is the capital of the Somme department in the region of Hauts-de-France. Amiens is one of our favourite destinations in France and for this reason we are listing best places to visit near Amiens!

A walk through the picturesque streets and colourful houses is a delight.  Discover favorite spots of the people of Amiens, the places where they meet and their favorite events. 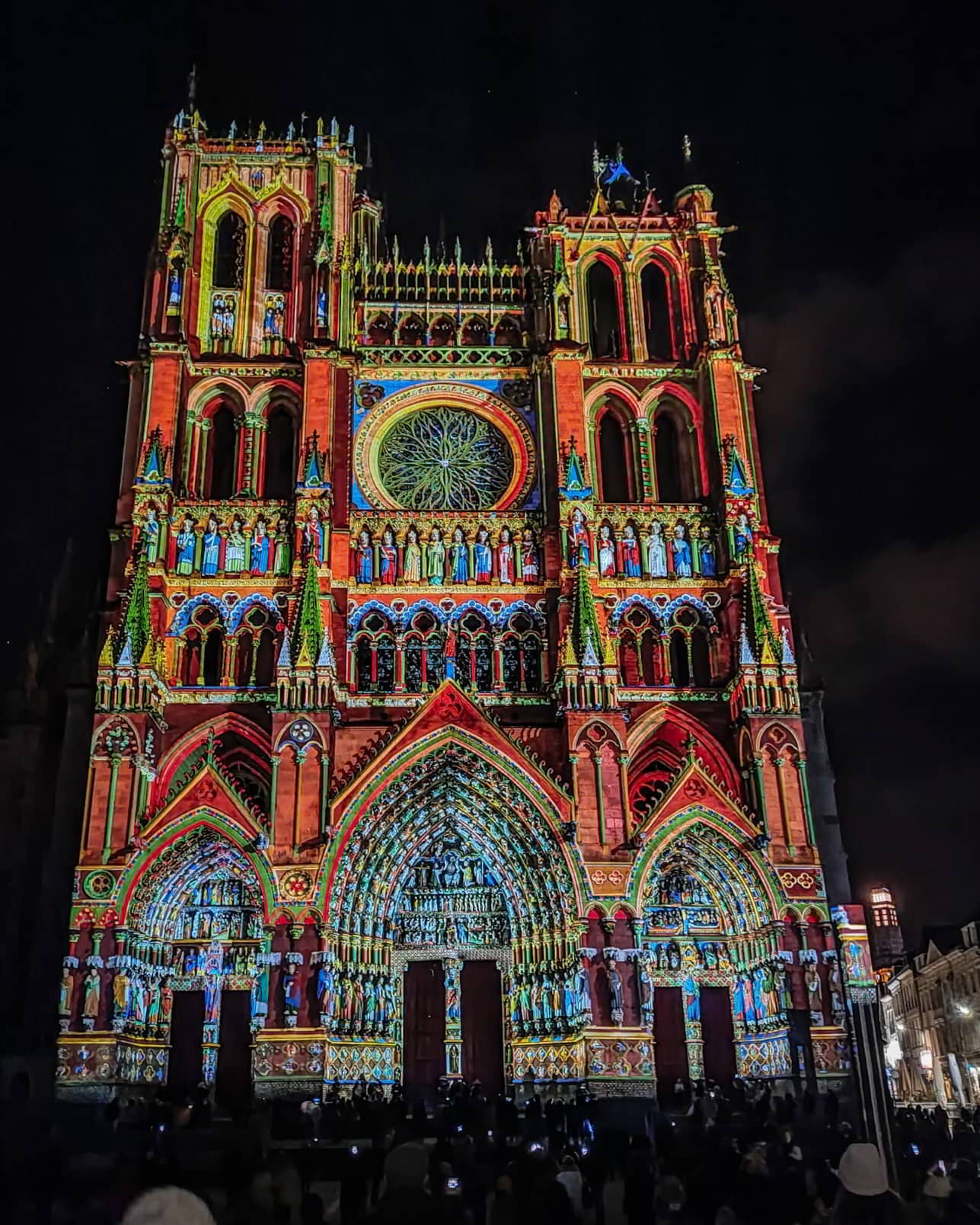 It is also the highest under the nave, with a height under the vault of 42 meters! 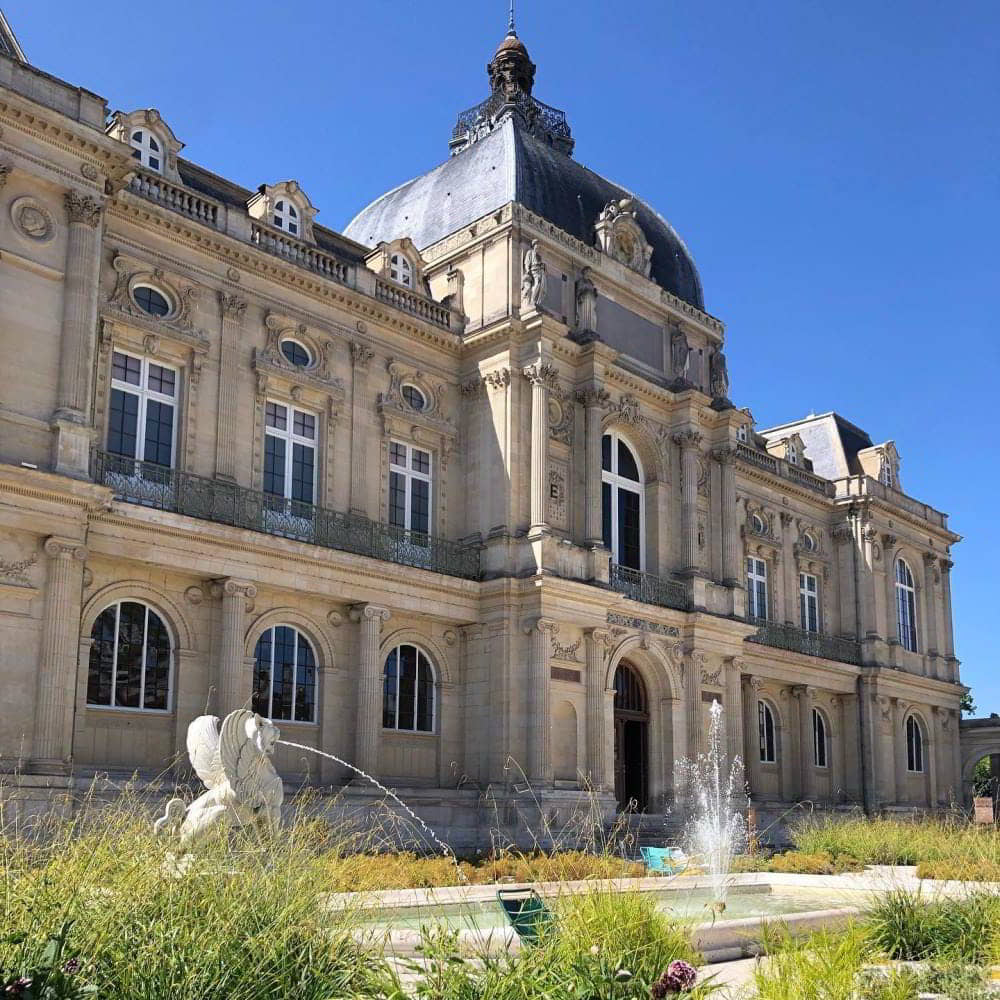 The Musée de Picardie has been considered since its opening in 1867 as one of the most beautiful museums in the provinces.

Designed on the model of Napoleon III’s Louvre, it brings together and presents rich collections of archaeology, sculptures, works of art and paintings, inviting you on a journey from the Palaeolithic era to the present day.

Under the Second Empire, the museum imposed itself as an essential institution: the central power found in it concrete support for its educational desires.

The museum is indeed at the service of a better knowledge of the national and regional past, the development of archeology and local history. 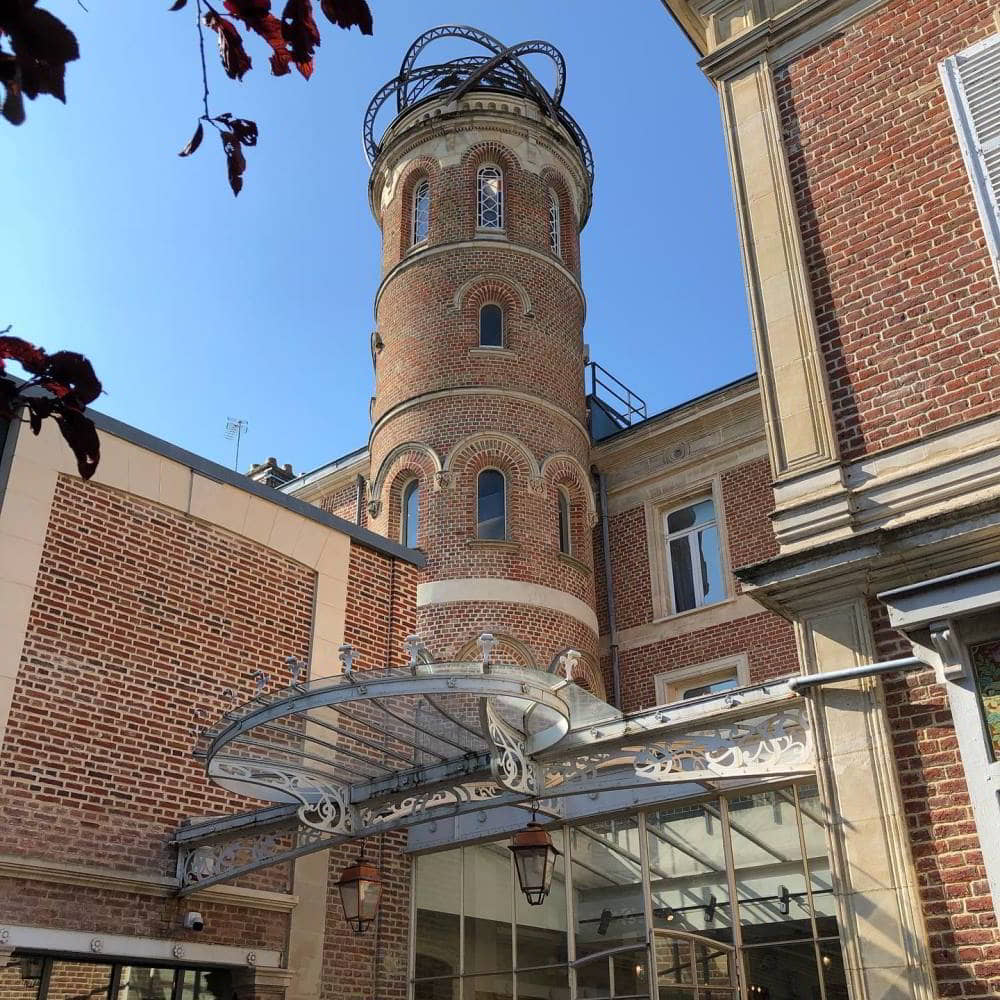 The house in which Jules Verne lived from 1882 to 1900 now offers a space where the imagination and daily life of the famous writer mingle.

From the winter garden to the attic, discover the authentic atmosphere of a private mansion with its 19th century furniture. 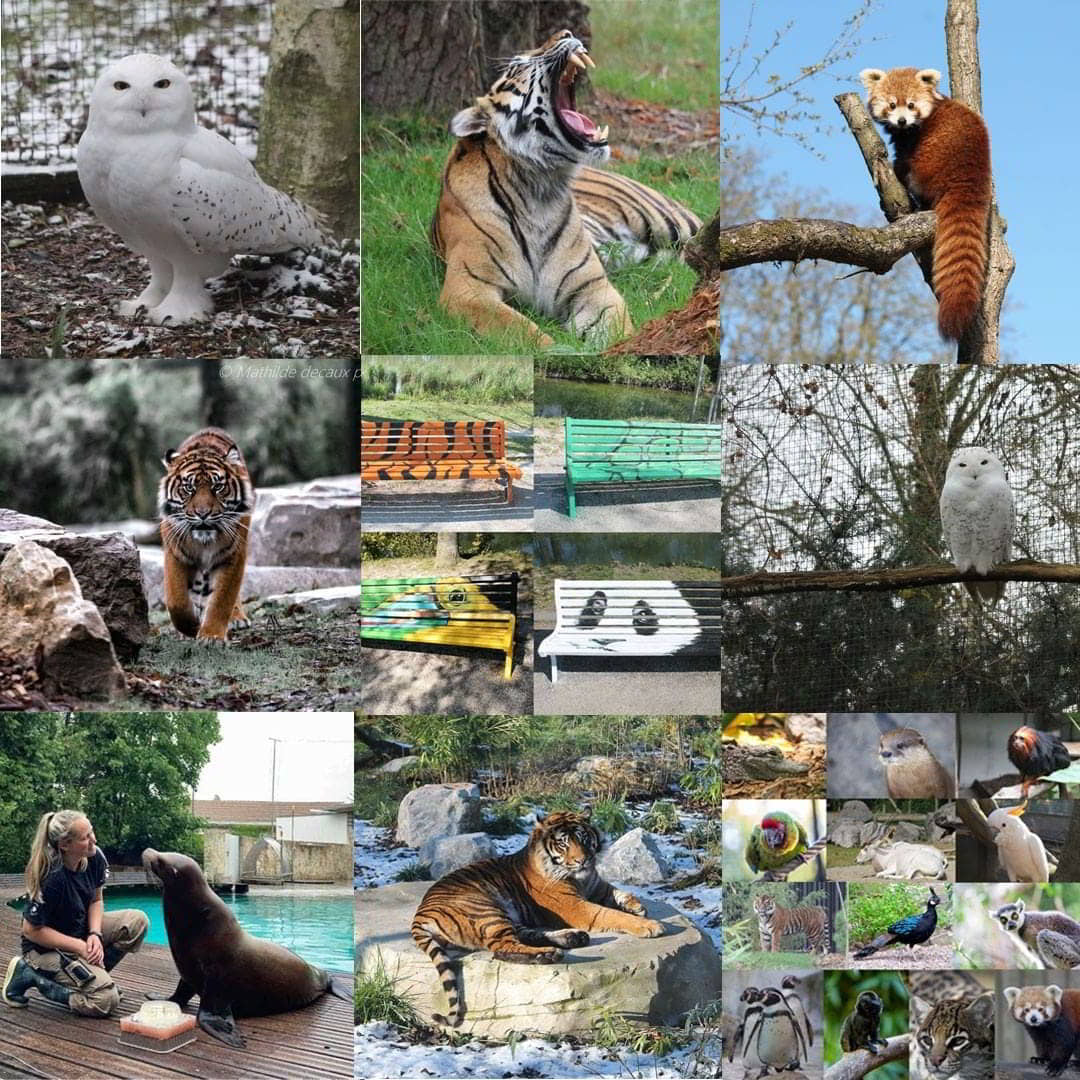 An island of biodiversity in the heart of the Amiens metropolis Located 2 hours from Lille and Paris, the zoo of Amiens is a major scientific and cultural establishment in the Hauts-de-France region.

An exceptional break of 7 hectares located a stone’s throw from the city center, in which plants and animals can be discovered along the water.

A real island of biodiversity, which combines calm, nature and a change of scenery, allowing everyone to travel the world and be surprised by one of the 700 animals that inhabit the site. 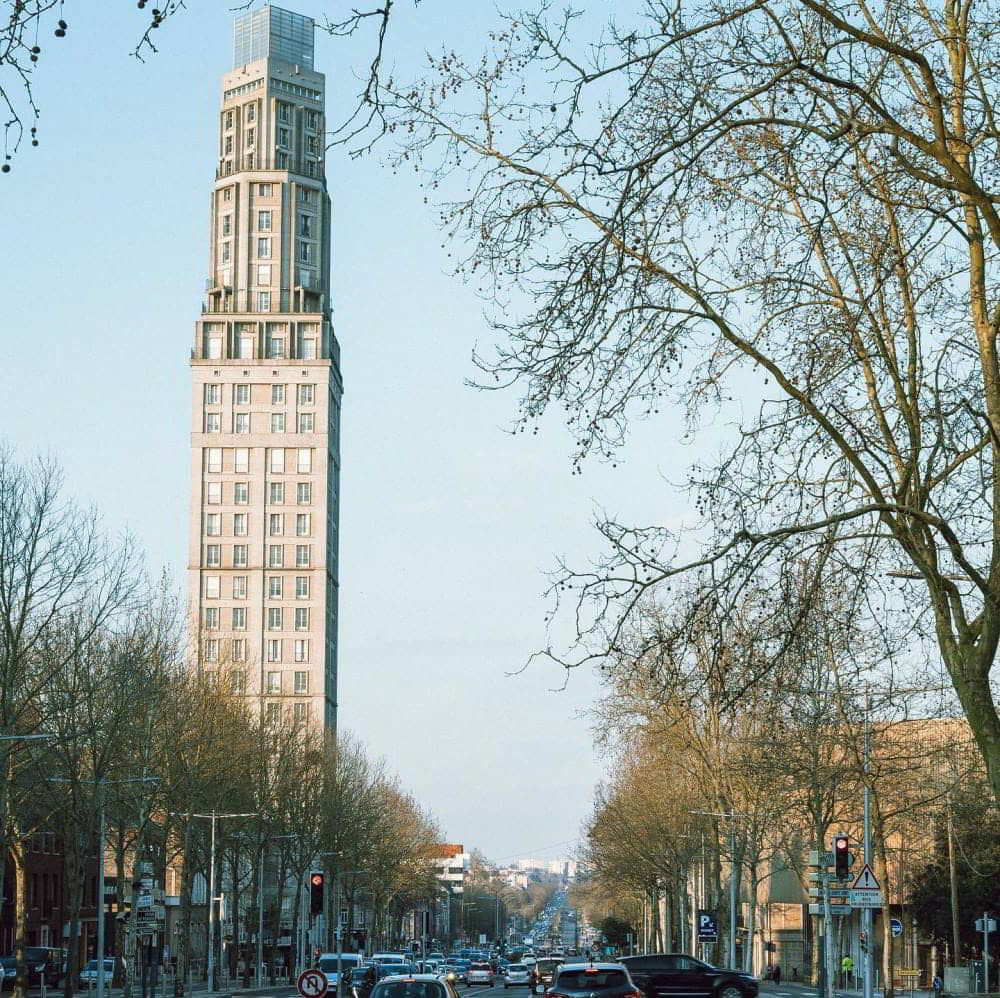 Designed by the architect Auguste Perret in 1942, and built by the company Perret-Frères (Auguste, Gustave and Claude) associated with the company Bouvet d’Arras. 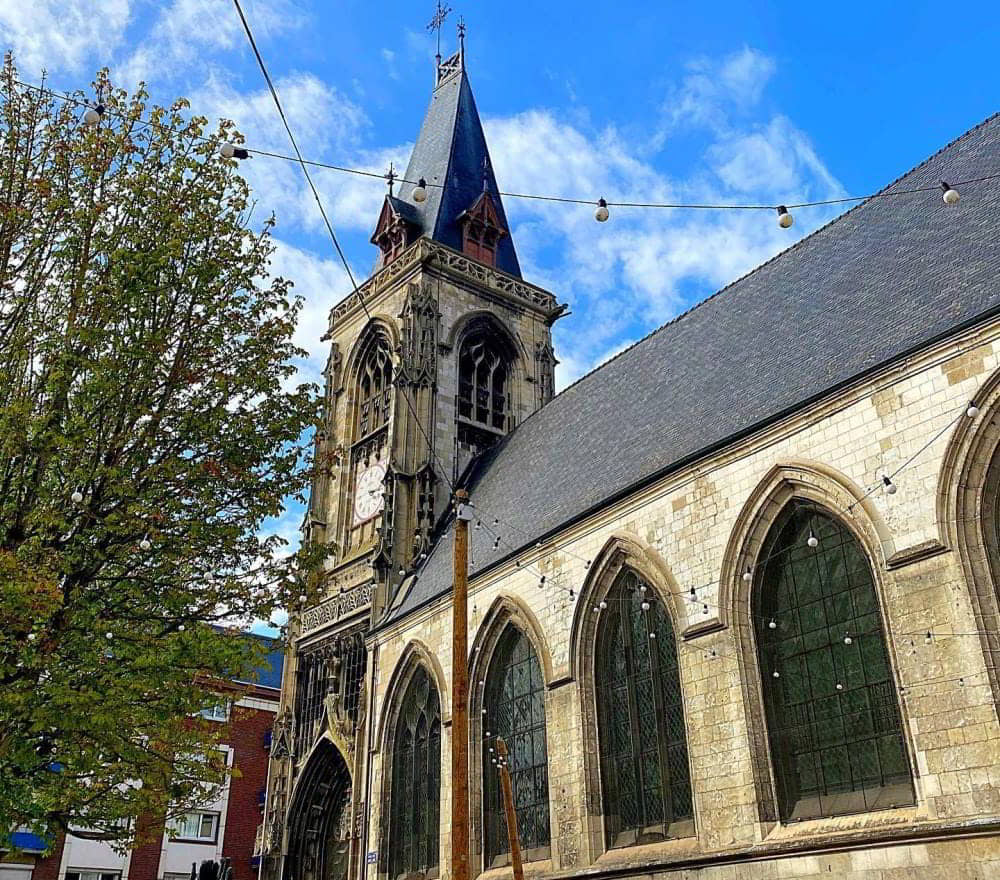 Tradition has it that the church of Saint-Leu (or Saint-Loup) replaced an oratory dedicated to Saint Lambert.

The current church dates from the 15th century and is part of the renewal of construction that marked France after the Hundred Years War.

Built on unstable ground, the building was designed to offer maximum space in a minimum of space. 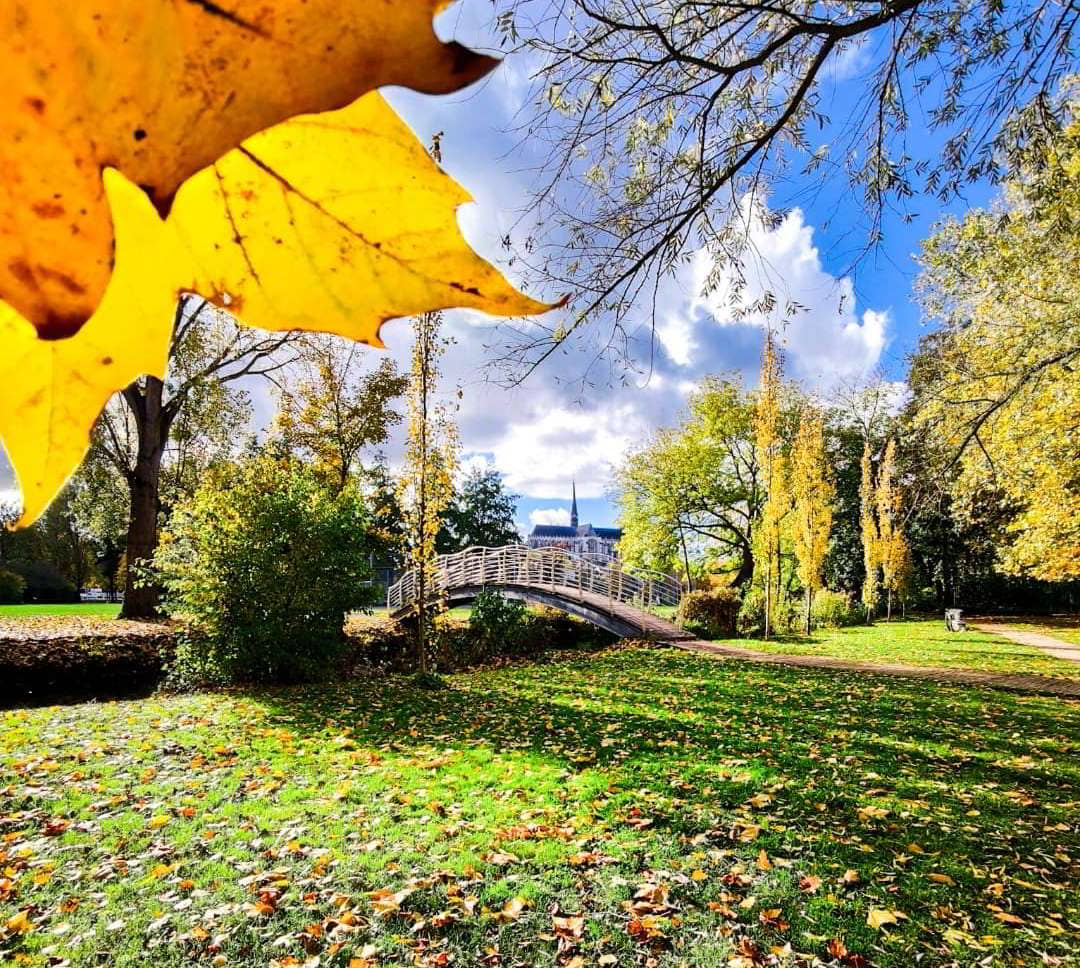 The general design of the design operates a real fusion between the Somme, the hortillonnages and the city. Open on all sides to the city, it constitutes a real urban link. The design of a “water hair” offers a variety of suitable places for multiple uses. 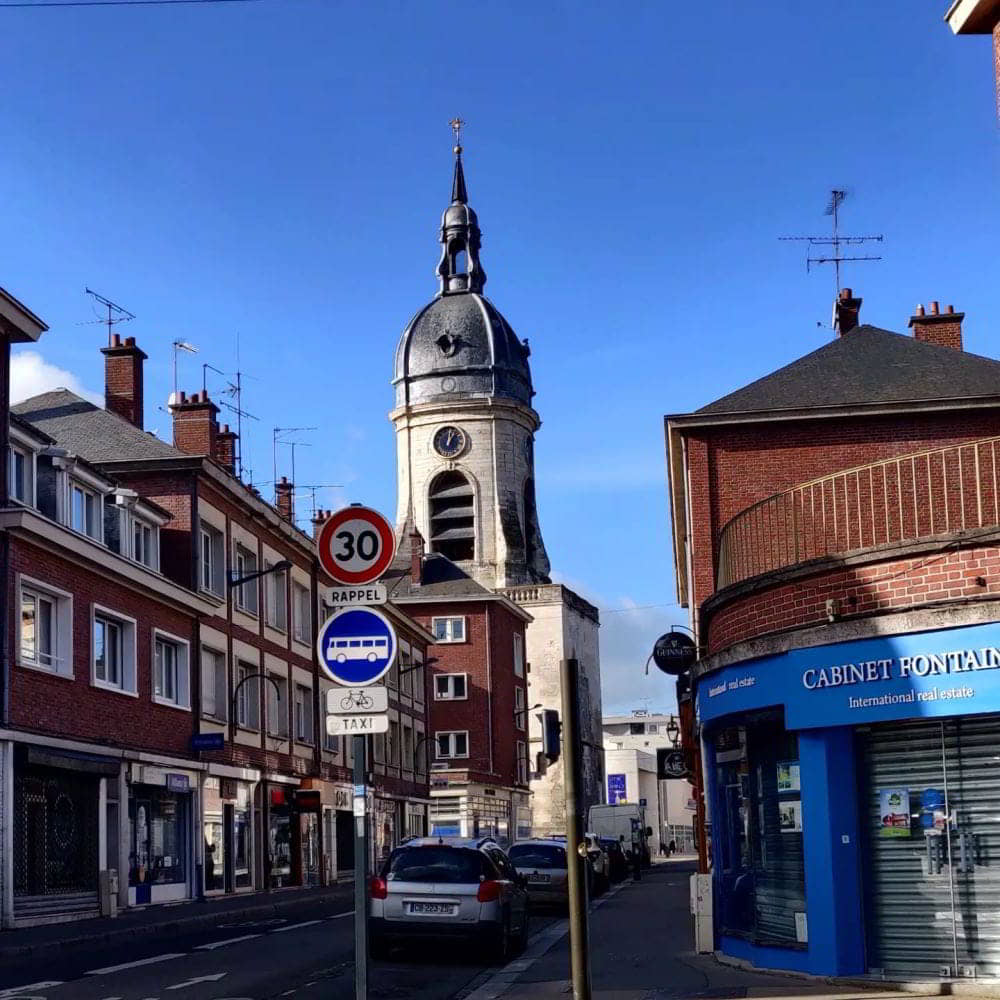 An essential monument of the landscape and history of Amiens, the belfry will take your look at the town and the breathtaking panorama of the city and the cathedral.

Built or rebuilt between the 12th and 20th centuries, the belfries of Belgium and France are remarkable examples of civil and civic architecture.

Symbolic element of the landscape in the former Netherlands and the North of France, the belfry materializes in the heart of the urban space the birth of municipal power in the Middle Ages. 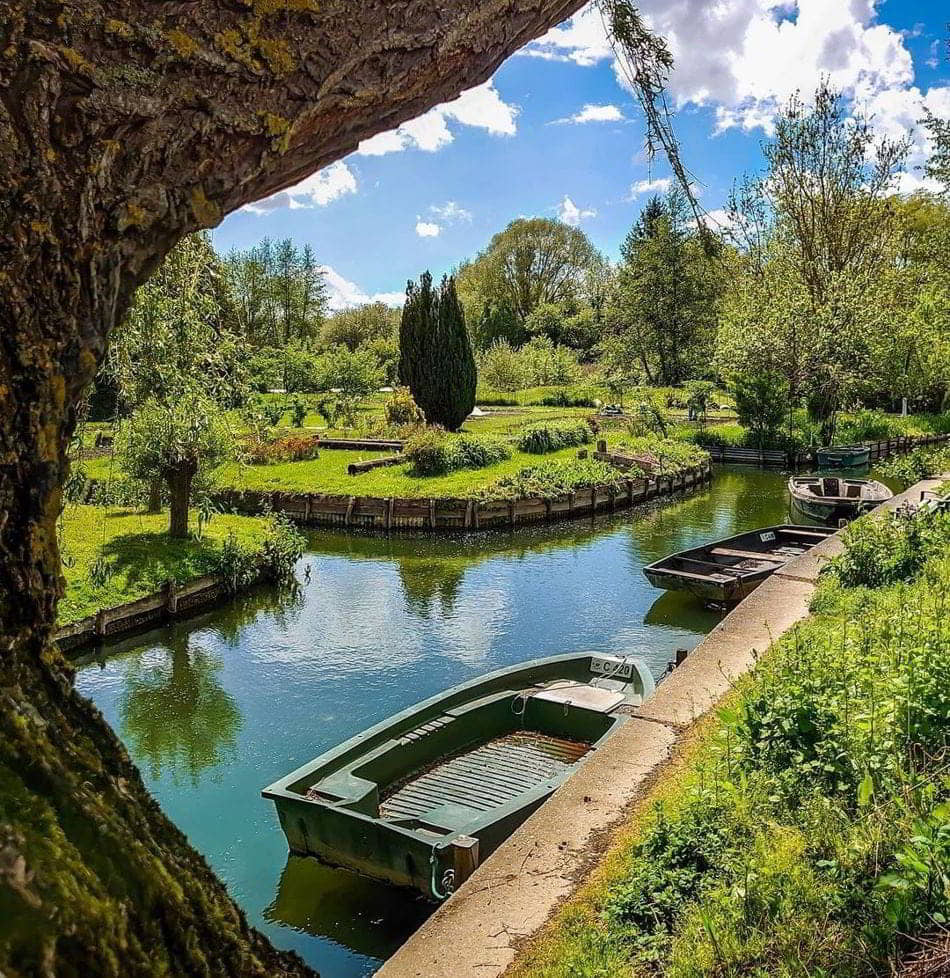 A landscaped, ecological and artistic garden, Le Jardin des Vertueux aims to transform a wasteland along the Hortillonnages into a landscaped garden accessible to the general public where traditional market gardening techniques can be discovere. For people who love nature we suggest Le Jardin Des Vertueux because is one of the best places to visit near Amiens! 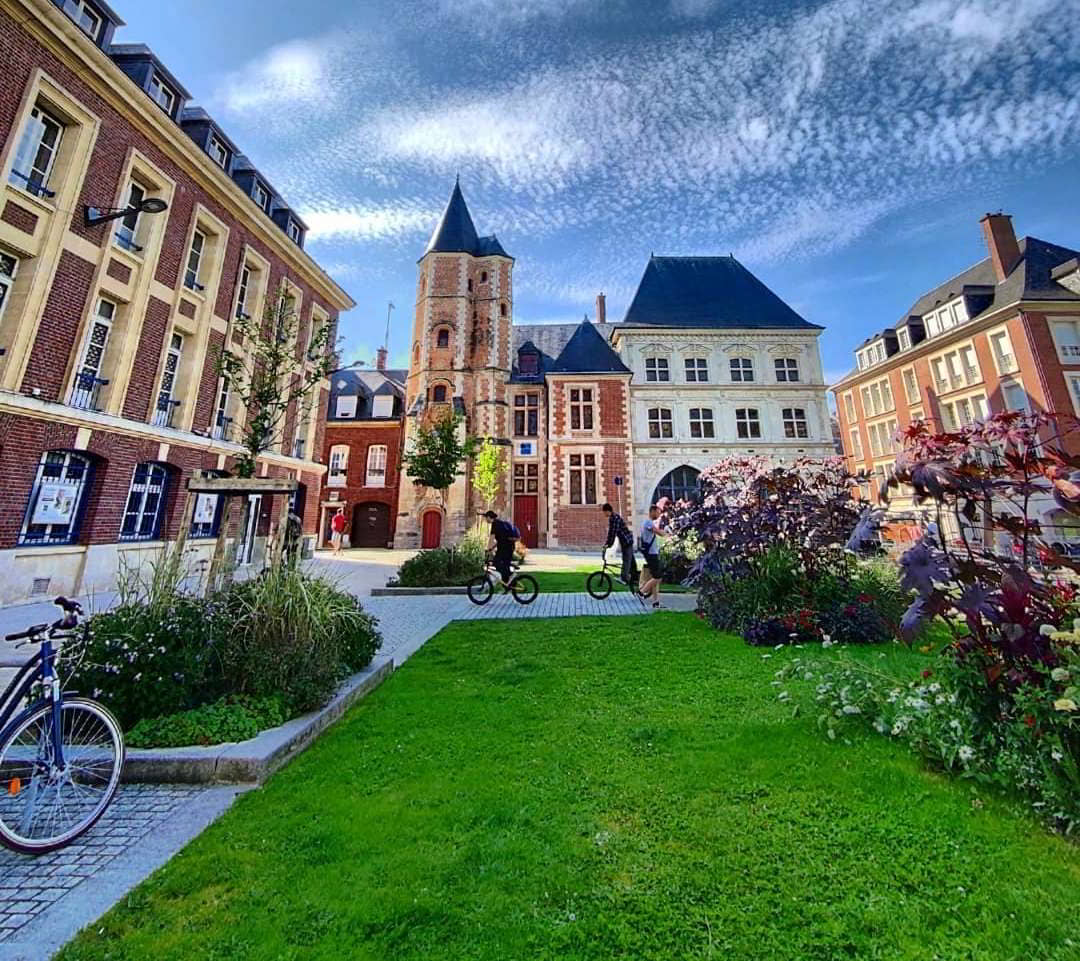 Built at the end of the 16th century, the former Maison du Sagittaire, attributed to the architect Charles Bullant, was once located on rue des Vergeaux.

Adorned with a Renaissance facade, it took its name from the two sagittarians sculpted above the two arcades.

In May 1940, during the Second World War, the Maison du Sagittaire, built in 1593, was destroyed by fire and only the facade remained.

Classified as a “Historic Monument” by decree of December 21, 1941, the facade will be saved.