Melun is a city in north central France. The city is located in the Seine-et-Marne department in the Ile-de-France region. In this post we are listing most beautiful places in Melun France. 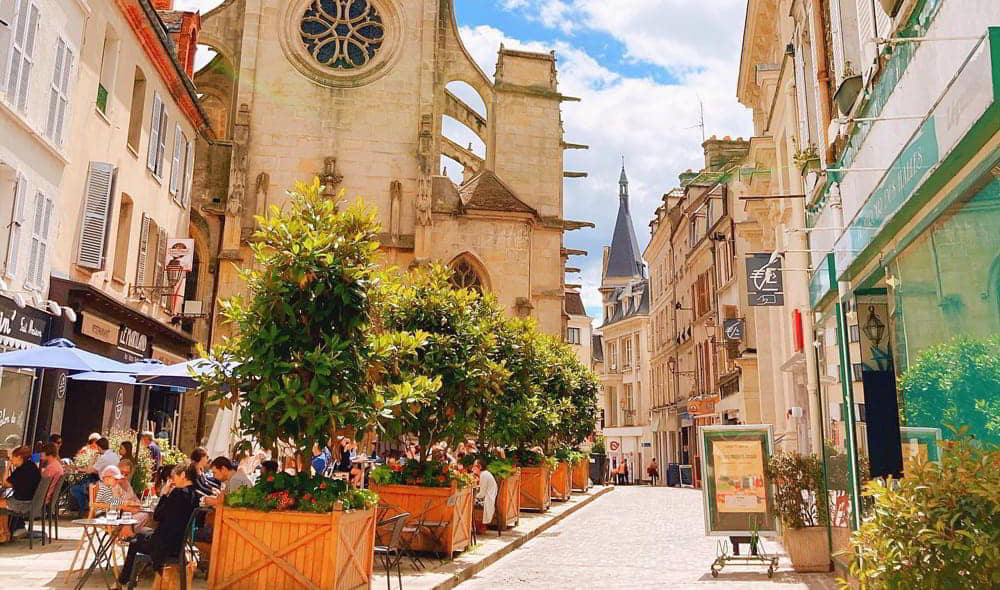 With a river port, many parks, gardens and 8 kilometers of natural banks ideal for walking, Melun has kept the charm and allure of a provincial town. When visiting this city, don’t forget to taste its famous cheese, Brie de Melun. Lets explore most beautiful places in Melun France. 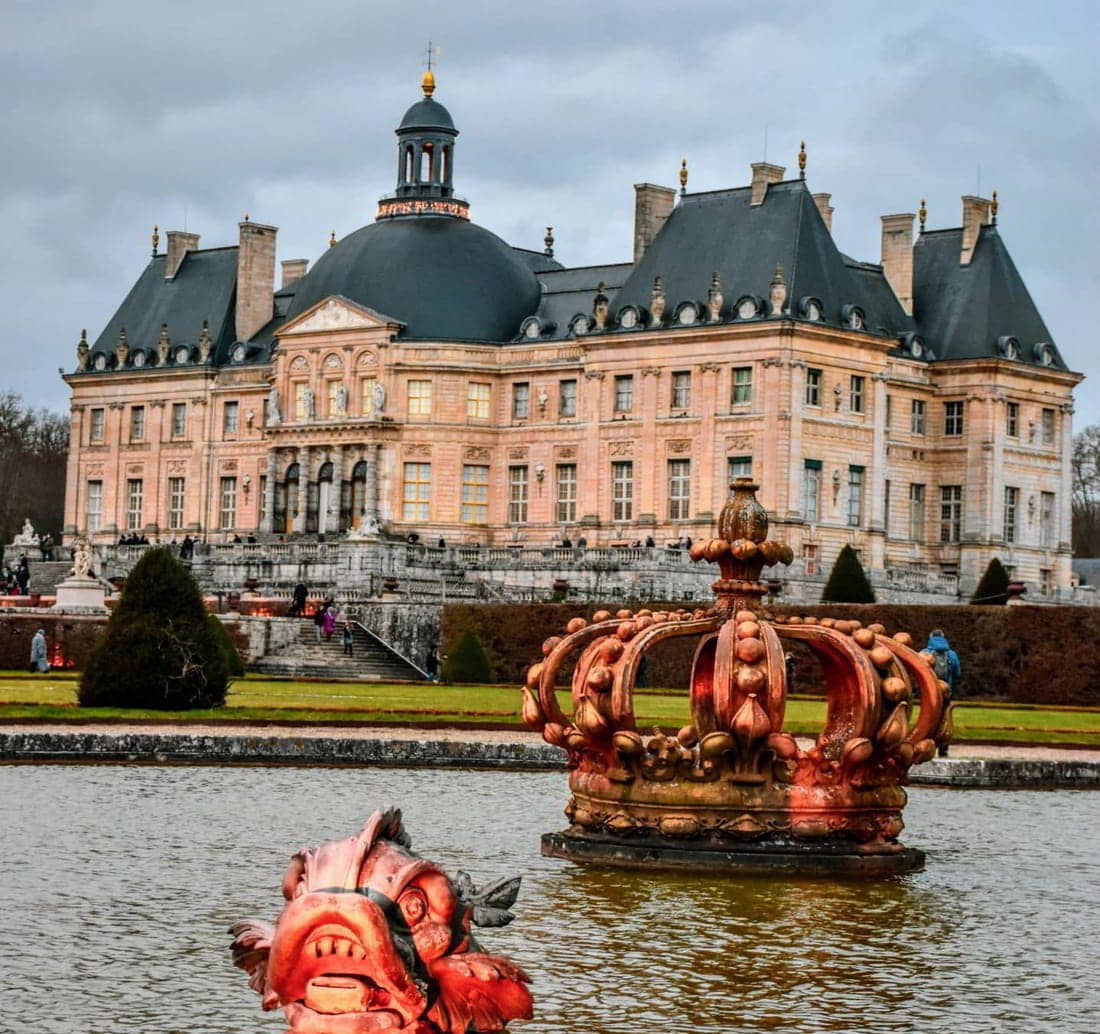 Château de Vaux-le-Vicomte is one of the most beautiful places in Melun France. Nicolas Fouquet, Superintendent of Finances of Louis XIV, bought the seigniory of Vaux-le-Vicomte and decided to build there, from 1656, a sumptuous residence.

The work will last only four years, will mobilize some 18,000 workers and will combine the talents of three men: Louis Le Vau, the architect, Charles Le Brun, painter and sculptor, André Le Nôtre, gardener.

For the inauguration, a night party took place on August 17, 1661. Fouquet had done everything to dazzle Louis XIV. 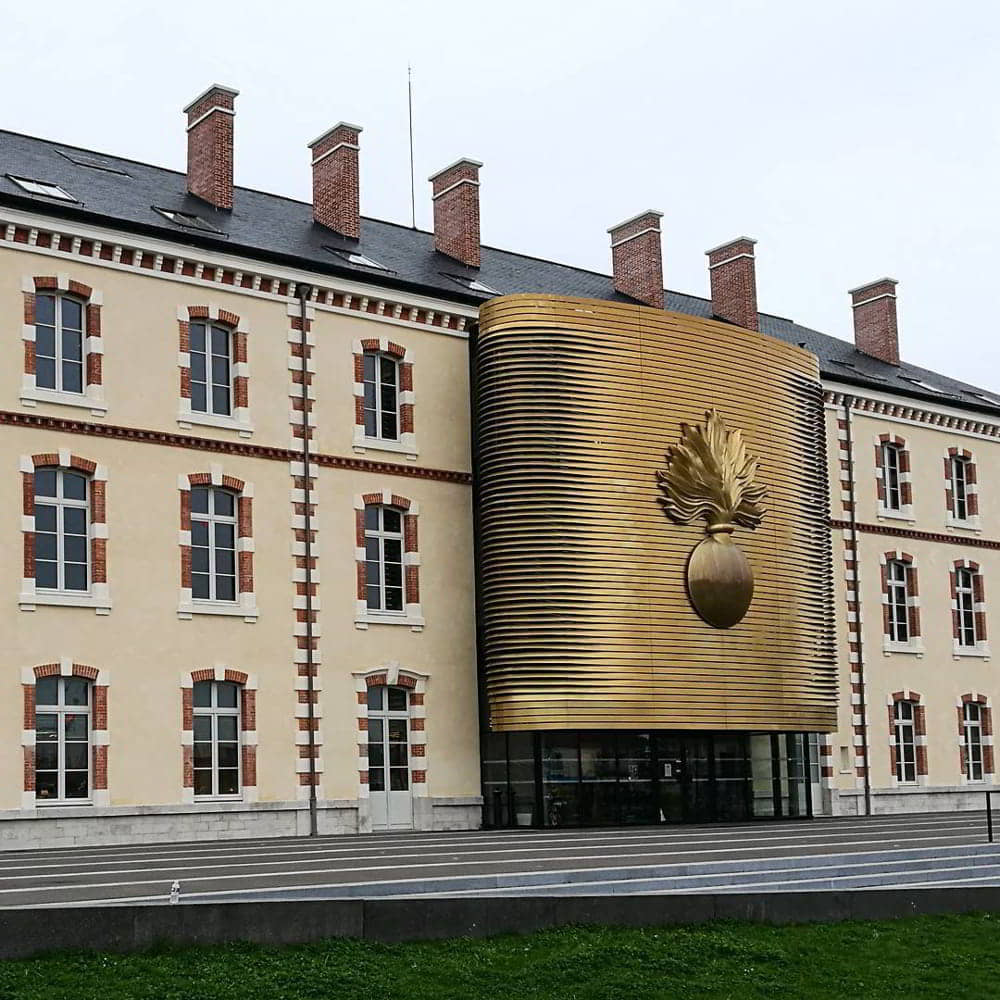 The new National Gendarmerie Museum, located in Melun, opened its doors in October 2015.

Through guided tours and quality exhibitions, it introduces young and old to the history of the national gendarmerie.

By visiting the National Gendarmerie Museum, you will be immersed in the history of this former French institution which is also a prestigious army corps.

The museum offers paintings and sculptures related to the history of the city since Antiquity, artistic collections including the works of Henri Chapu, 1833-1891,
Prix de Rome.

Masterpieces such as the bronze of the 16th century by Barthélémy Prieur,
17th century still lifes by Van Hulsdonck and 19th century landscapes with paintings of the forest of Fontainebleau by Armand Cassagne (1823-1907). 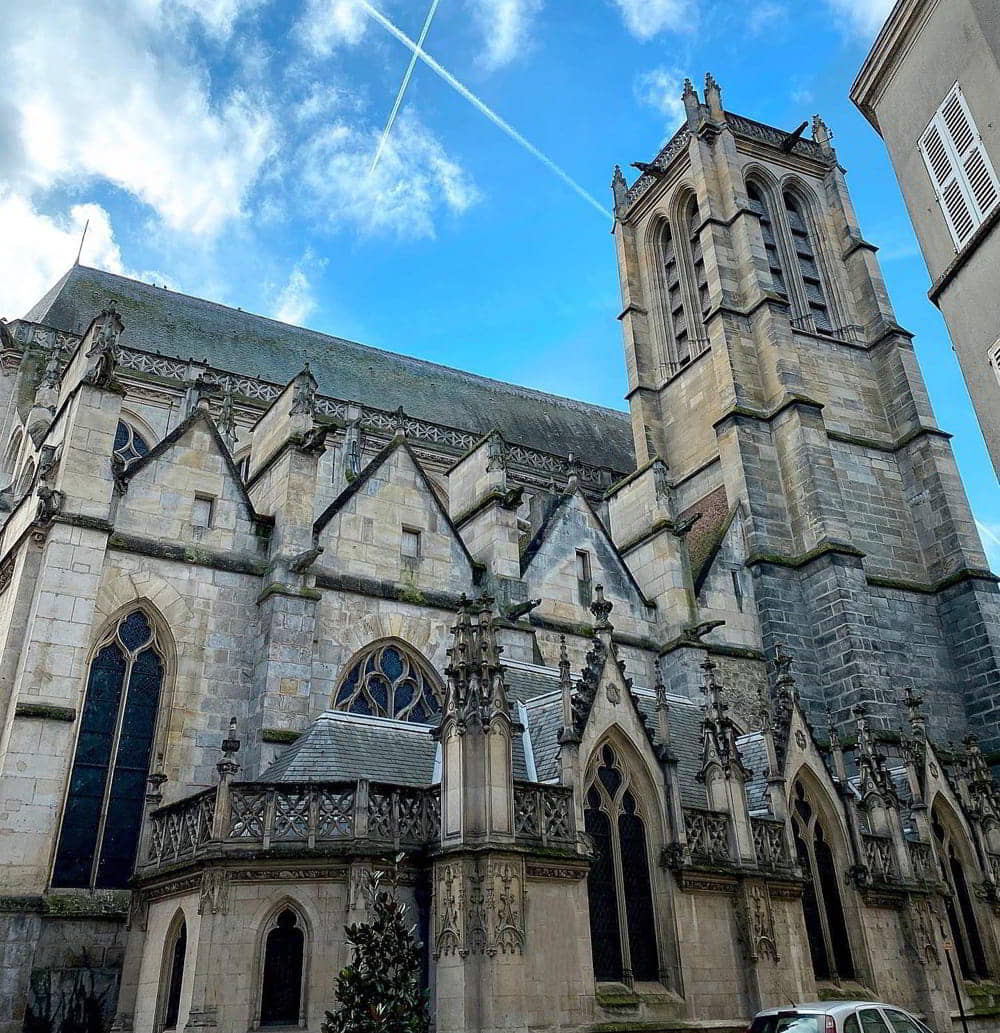 Gothic church listed as a Historic Monument, the Saint-Aspais church, the largest in Melun, strikes with its “irregular trapezoidal” plan.

Its sculptures, its stained glass windows dating from the 16th century, and its bell tower make it an exceptional church. We think that Church Saint-Aspais is one of the most beautiful places in Melun France.

Flamboyant Gothic gem The first mention of the Saint-Aspais church dates from 1080.

Collégiale Notre-Dame it was declared a historic monument in 1840. King Robert the Pious founded the collegiate church of Notre-Dame, built on the site of an older building around 1016-1031 and established a community of canons there.

The nave, with its large arcades and high windows, is executed in a single jet. The building is covered with a frame, towers frame the birth of the chevet from the beginning of the 11th century, as in Saint-Germain des Prés.

The Ile Saint-Etienne has its current form only since the attachment in 1860 of the small island Saint-Nicolas located at the end of its eastern part.

Part of the Gallo-Roman city takes place on the island, a privileged site to defend, but also facilitating the crossing of the river.

A fortified Gallic habitat is mentioned on the island of Melun by Labienus, Caesar’s lieutenant, author of a report quoted in the Gallic Wars. In the end we suggest to visit Ile Saint-Etienne because is one of the most beautiful places in Melun France.

He participated in the decoration of many monuments a good portrait painter (Alexandre Dumas). Henri Chapu holds an important place in 19th century sculpture. 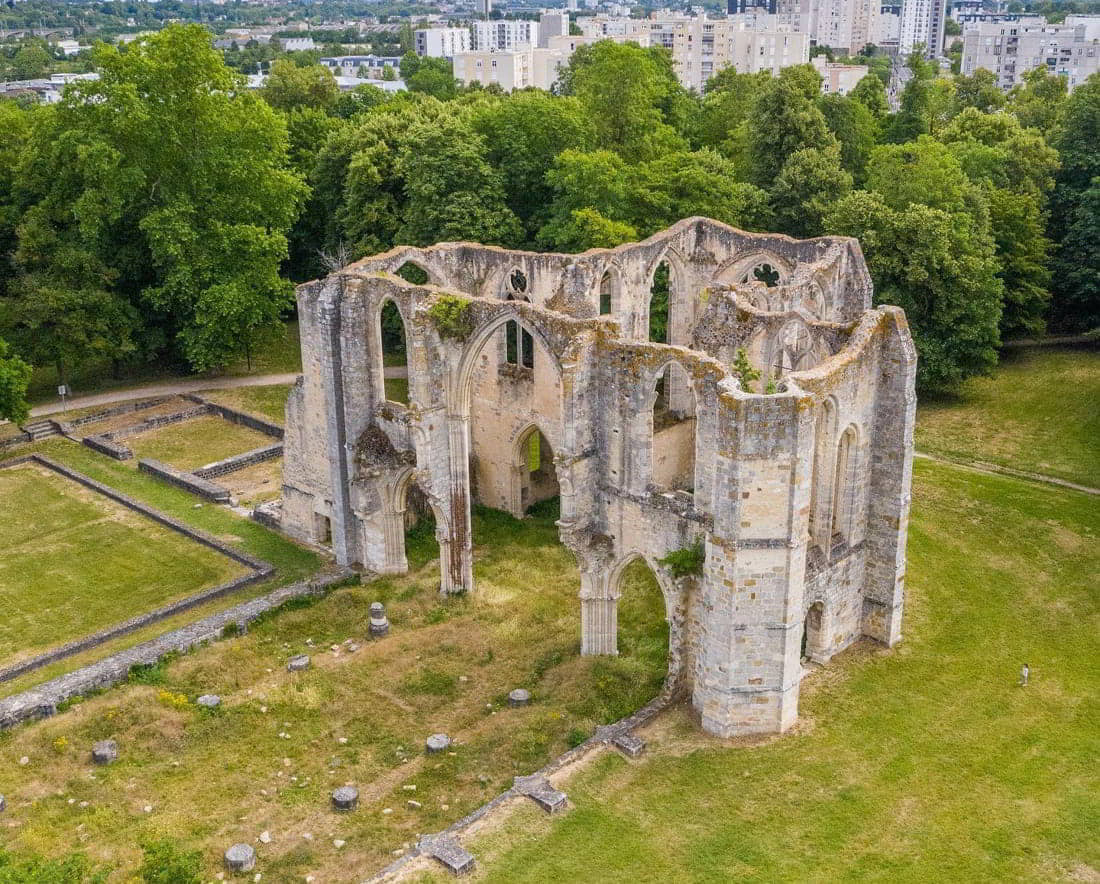 The nuns, who came from the abbey of Maubuisson, settled there in 1248. The heart of Blanche de Castille, buried in Maubuisson, was transferred to the abbey church in 1253.

The king’s proteges and young girls from good families, or repentant sinners found refuge there.

The convent buildings, burnt down in 1358 during the Hundred Years War, were rebuilt from the 15th century.

The Saint-Sauveur priory is one of the oldest monuments in Melun. Its remains have been listed in the inventory of historical monuments since 1946.

Safran is an international high-tech group, a leading equipment supplier in the fields of Aeronautics, Space, Defense and Security. Snecma, now renamed Safran Aircraft Engines, is the group’s subsidiary specializing in the creation of engines in the aeronautics and space sectors.