It’s worth writing an article for best things to see in Zadar Croatia. Zadar is one of the most beautiful cities in Croatia that can be visited during any season of the year.

Zadar is the fifth largest city in Croatia and is located in Zadar Dalmatia.  It is located near two national parks, Krka and Paklenica and the mountains Velebit and the river Zrmanja. It is great that from a city on the sea that is full of tourists, you can be in such natural oases in an hour or less.

It is 3000 years old, it appears for the first time as an Illyrian settlement, it was ruled by the ancient Romans, Venetians, Venice, Austrians, and French, it was attacked and destroyed in the last Homeland War. For more travel articles about Croatia check this category and for all articles about Europe check this list. Lets explore best things to see in Zadar Croatia.

Church of St. Donata in Zadar is located in the central part of the historic center of the city, on the ruins of an ancient forum. Initially, it was dedicated to the Holy Trinity, and from the XV. century is named after Bishop Donat. According to legend, he most likely had it built at the beginning of IX. It was first mentioned around.

One of the best things to see in Zadar Croatia. An artistic musical object and an experimental musical instrument that creates wonderful sounds and melodies with the power of rocking sea waves.

The installation looks like a series of wide pillars leading to the sea, which hide an ingenious construction.

3. The Zadar Cathedral of St. Anastasia

The Zadar Cathedral of St. Anastasia (Anastasia) was built on two occasions; in the 12th and 13th centuries with a preserved older building from the 9th and 11th centuries that was erected on the site of an early Christian basilica, so the beginnings of its construction date back to the 4th and 5th centuries.

4. The Greeting to the Sun Zadar

Greeting to the Sun, the work of the award-winning Zadar architect Nikola Bašić, is located in the western part of the waterfront next to the Sea Organ.

Modern installation Sun Salutation composed of 300 multilayer glass panels in the shape of a circle with a diameter of 22 meters. Throughout the day, it collects solar energy and converts it into electricity, which is then used in and around the installation during the night.

5. People’s Square (Selected as one of the best things to see in Zadar Croatia)

After the ancient Forum ceased to be the center of public city life in the early Middle Ages, its function was taken over by the Great Square – Platea Magna. You have to spent some time in People’s Square because is one of the best thngs to see in Zadar Croatia.

From 1625 until the establishment of socialist rule, it was called Gospodski, and since then Narodni trg. Among the people of Zadar, it is enough to say only the square. Everyone thinks the same. 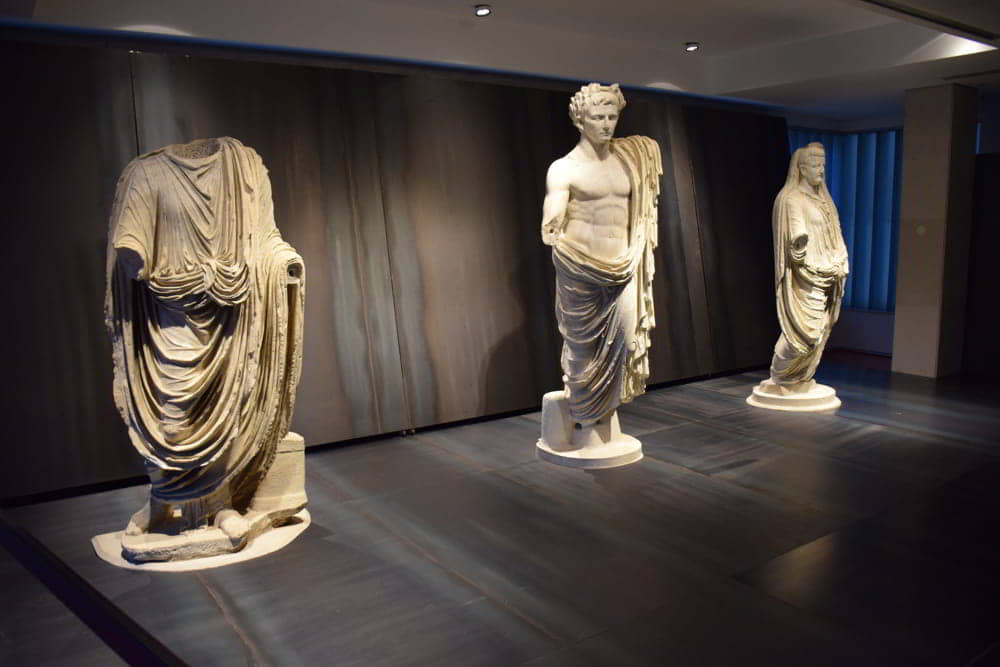 The museum was founded in 1832. as part of the complex National or Provincial Museum of Dalmatia and is one of the oldest in Croatia. It is located in the building on the forum (square) of the Roman Iader, which in 1972. 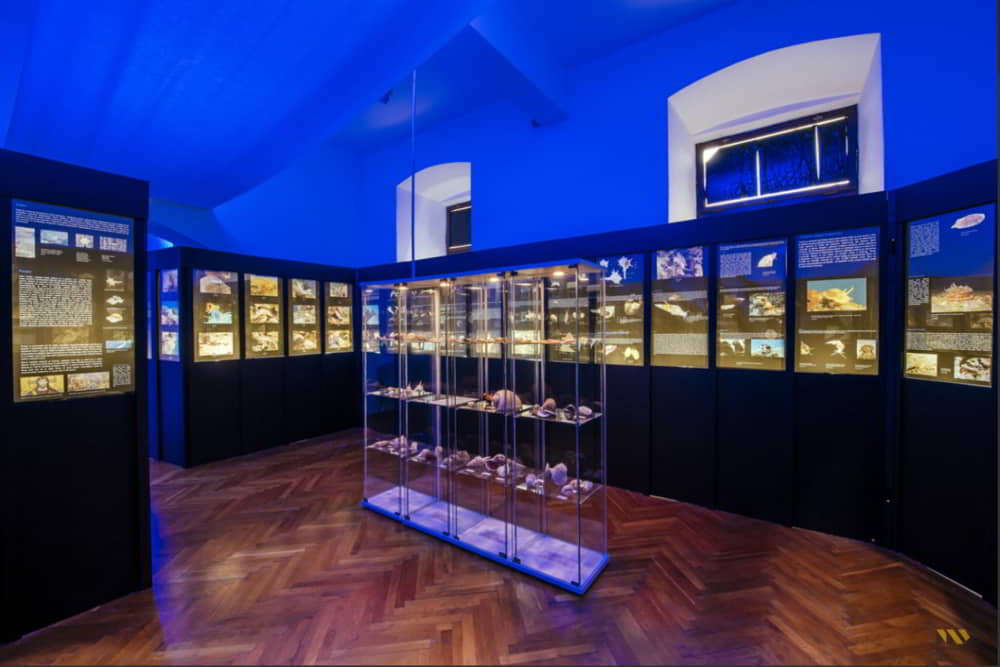 Things to see in Porec Croatia