EuropeLuxembourgThings to see in Diekirch Luxembourg

Things to see in Diekirch Luxembourg

Diekirch is considered the “cradle of tourism” in Luxembourg. In this article we are listing things to see in Diekirch Luxembourg. The capital of the municipality and canton bearing the same name. Ideally located between the capital and Luxembourg’s Little Switzerland and on the banks of the river Sûre. 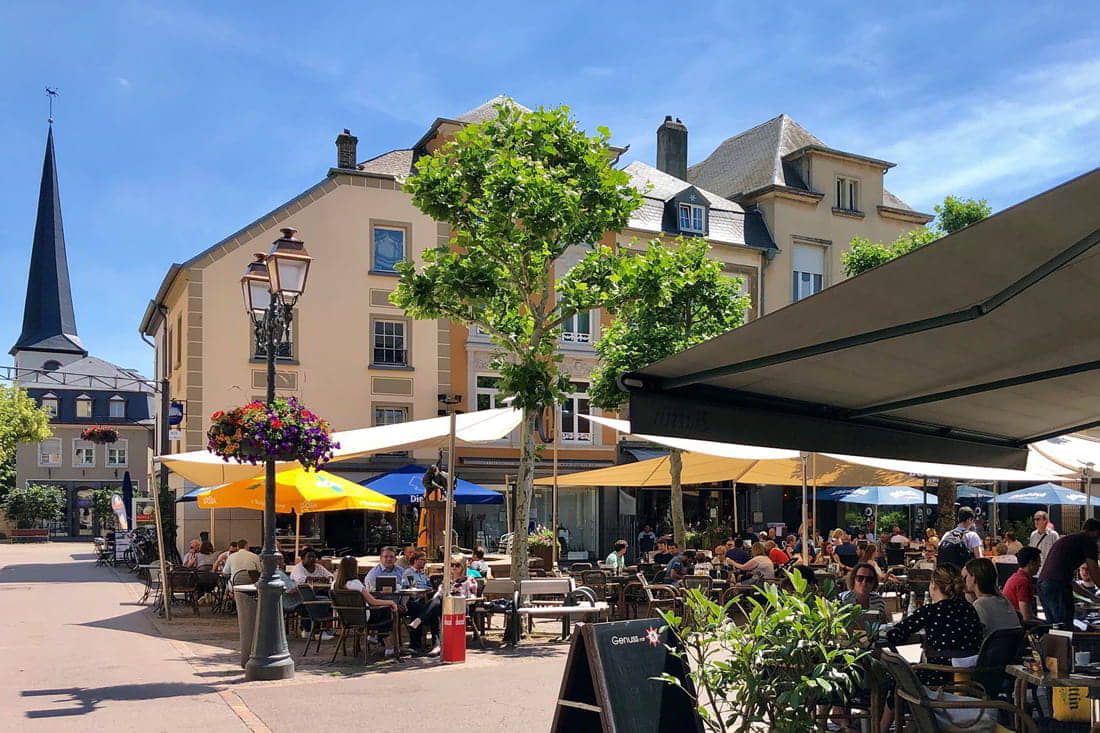 Diekirch is best known for the brewery bearing the same name, but is also a garrison town due to the fact that the only military barracks in the Grand Duchy of Luxembourg are located there on the heights of Herrenberg.

Diekirch is also a judicial city: it hosts one of the country’s two district courts as well as one of the Grand Duchy’s three justices of the peace. Lets explore things to see in Diekirch Luxembourg.

In the old quarter of Diekirch you will discover, embedded in a block of old houses, the jewel of the city: the “Vieille Eglise Saint Laurent”.

Classified as a historical monument, this building rests on the remains of an important Roman villa.

A pre-Romanesque church was built around the 6th / 7th century AD, on the remains of a vast Roman hall.

One of the most interesting things to see in Diekirch. Enjoying an international reputation, the MNHM specialized in the objective representation of the Battle of the Bulge in the Grand Duchy of Luxembourg during the winter of 1944-45.

With more than 100,000 exhibits, it is the largest collection of military objects in the region. These objects are grouped in themed rooms.

Located in the heart of the old town, the museum reveals the secrets of Diekirch’s past. You can admire fascinating historical pieces such as a Roman mosaic and discover the research work carried out by archaeologists, historians and geologists.

A museum educational program completes the program. There are bespoke workshops that explain the exhibits to children.

Nearby the Saint-Laurent church, erected in the 7th century and the oldest in the region, is absolutely worth the detour.

Bentley, Ferrari, Jaguar, Ford, Porsche, Matra, Audi… all the big names are represented there by their legendary models which immerse the visitor in the greatest endurance race in the world. Musée Automobile is one of the best things to see in Diekirch.

350m² of temporary exhibitions complete this themed tour, which can be continued with a visit to the famous 24 Hours of Le Mans circuit. 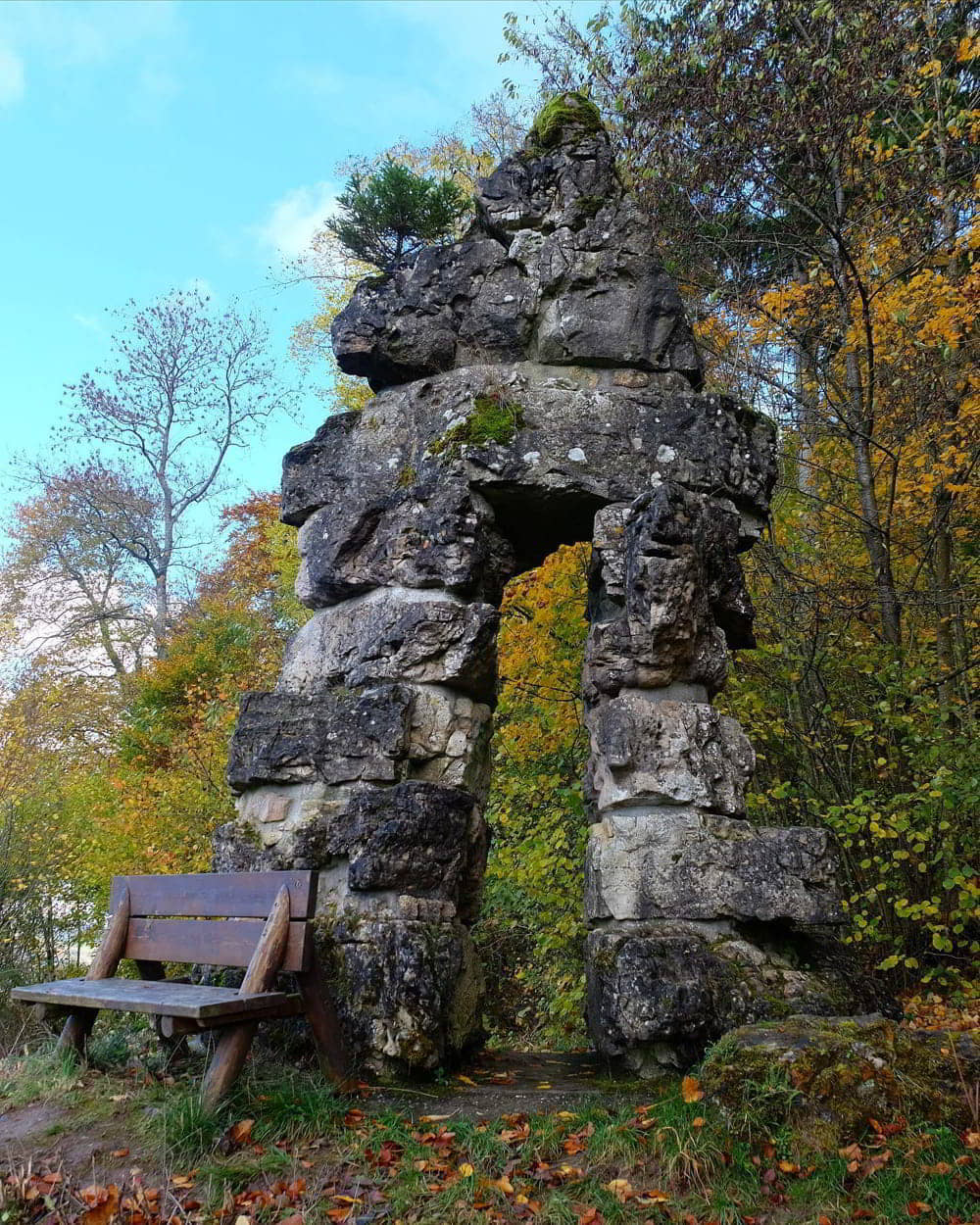 Altar of the devil”, dolmen dating from the 2nd millennium BC. J.Chr., reconstruction in the 19th century.

Fresh air, breathtaking views and hidden corners await you above the Nordstad. Every once in a while you catch views of the Nordstad from above.

The Deiwelselter, in French “altar of the devil”, forms a contrast with the city. This monument was built from the stones of a prehistoric tomb.

Things to do in Ettelbruck Luxembourg