EuropeIrelandPlaces to see in Belfast Ireland

Places to see in Belfast Ireland

In this post we have listed the most beautiful places to see in Belfast. Belfast is the capital of northern Ireland and it is even the largest city.

One of the most known thing is that Belfast is the place where the RMS Titanic was built as well as for the violence and suffering here during The Troubles in the later part of the 20th century.

In now days Belfast is known for the home of the tallest building in Ireland. The most tallest building is Obel Tower, is one of the best places to see in Belfast Ireland. Around the city you can find pubs, museums, many of street murals, amazing gardens, victorian architecture.

The symbol of the city is a seehourse, it was printed in the coins of the city during the century 17, and it is in still feature on Belfast’s coat of arms. 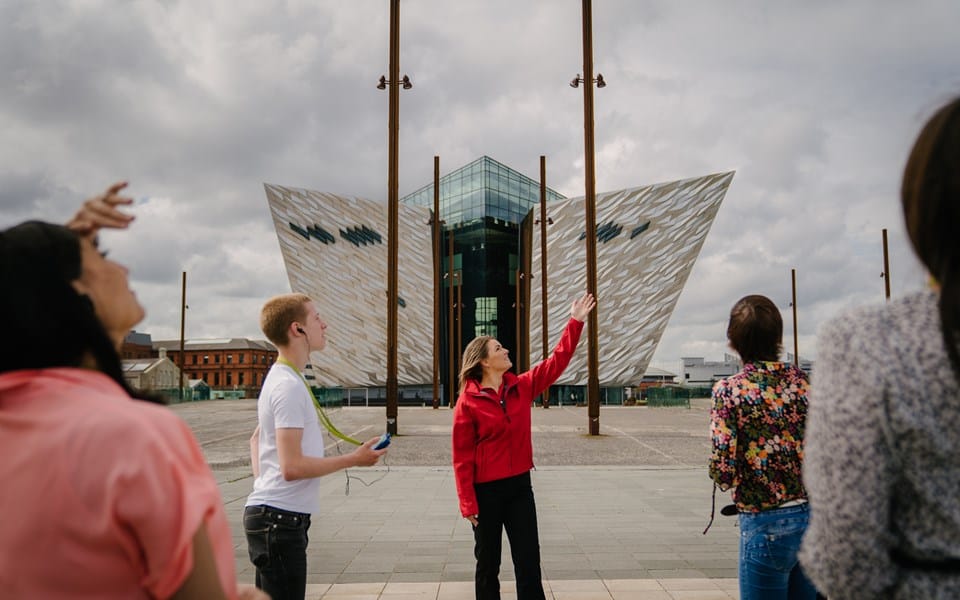 Titanic Belfast is one of the most interesting places to see in Belfast. It is an attraction for all the visitors where the iconic six floors is located at the historic site where Titanic was designed, built and launched in 1912.The purpose of the attraction is to show the story of the Titanic, since from the conception in 1900s.

Ulster Museum is very important for Belfast because there is the past and the present. There is a mix collection of art, history, and natural sciences. It is considered as treasure house and is one of the most interesting places to see in Belfast, specially for art lovers.

3. Belfast Castle (That’s one of the most beautiful places to see in Belfast)

Belfast Castle was built in the late 12th century by the Normans and it is located in the centre of the city. Then in 1611 was constructed a second castle. It was constructed from Sir Arthur Chichester, Baron of Belfast, and was from stone and timber. But this castle was burned almost 100 year later, and now is one street called Belfast Castle.

Belfast city hall is the civic building and it is located in the centre of the city. It was opened in 1906 and is like a memorial of the history of the Belfast. The grounds have two lawns, the Titanic Memorial Garden, The Cenotaph and Garden of Remembrance. It is one of the most amazing places to see in Belfast Ireland.

Botanic Gardens is considered as of the most important part of the victorian heritage and even as a popular meeting between tourist, citizens, students. It was the Belfast Botanic and Horticultural Society which built it in 1828, as a response to public interest in horticulture and botany. It is a amazing place to see in Belfast Ireland, for everybody.

In Belfast zoo there are 120 species of animal, many of them are in danger in their natural habitat. It is one of the most important places to see in Belfast Ireland, where there are with more than 200,000 visitors each year.

8. Carrickfergus Castle (That’s one of the most beautiful places to see in Belfast)

The castle has been besieged in turn by the French, Irish, Scots & English. It has played an important role during the war. The castle has re-built 3 times and still stands today, retaining 6 of the 22 cannons that lined the sea viewing walls. Prince William of Wales was made the Baron of Carrickfergus on his wedding day 29th April 2011. 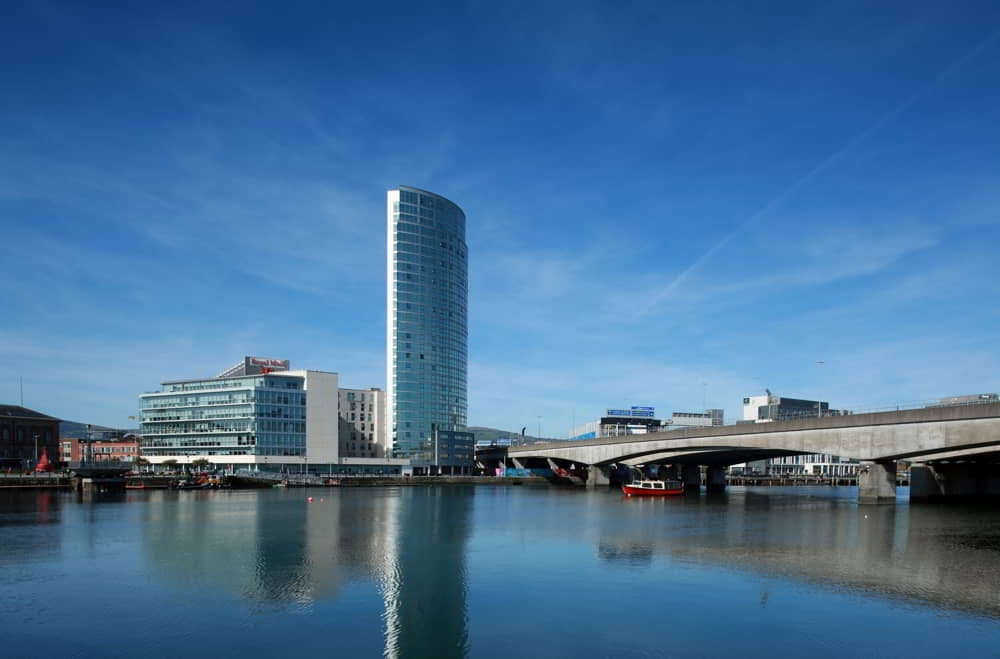 The Obel Tower, overlooking the banks of Belfast’s Rive Lagan, is the tallest building on the island of Ireland, standing at 88.31 metres high (28 storeys high) into the Belfast skyline. The 28 storey building compromises of 282 luxury apartments, grade A office accommodation and a two storey basement carpark.

10. Belfast to Drogheda by train

Drogheda is UNESCO World Heritage Site at Newgrange and even it is considered as a gateway to the world famous Boyne Valley region. In Dragheta you can find a mix of the young at people’ heart, a feel of a village and a wealth of unique attraction within walking distance of each other. Check full article here Things to do in Drogheda.

Things to do in Drogheda Ireland

Drogheda is considered as medieval town and is an industrial and port town city in Ireland. This town is 20 minutes from Dublin airport....

Places to visit in Londonderry Ireland