EuropeIrelandPlaces to see in Armagh Ireland

Places to see in Armagh Ireland 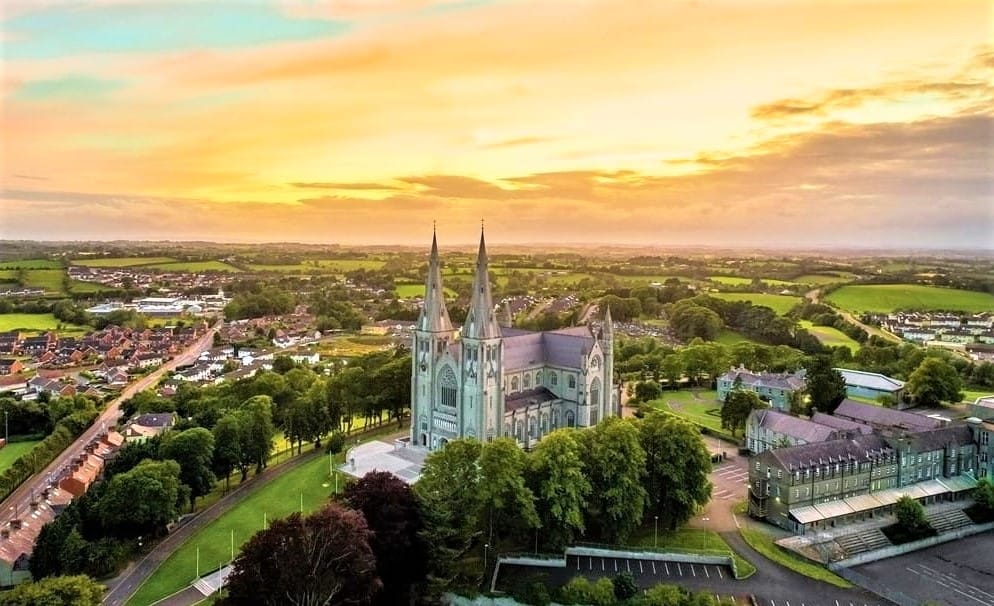 It is located as one of the six countries that form Northern Ireland (UK), sitting within the province of Ulster.  Armagh is famous for having best apples, you can find everywhere, in big markets, you can enjoy and taste everywhere. There is even a legend because Armagh is known even as the Orchard County because of the number of the apples.

It is the only country in the world where there are two cathedrals for the same saint, Saint Patrics, considered both as places to see in Armagh.

Armagh Observatory and Planetarium is Ireland’s leading centre knowing for astronomical research and education. It is listed as a must places to see in Armagh Ireland. The Observatory was opened in 1790 by Archbishop Robinson. It continues even in those days, to do cutting-edge research.

Armagh Planetarium is Ireland’s leading centre for astronomical education and research. The Planetarium was opened in 1968 through the efforts of Director Eric Lindsay. Now it celebrated its 50th anniversary in 2018. It is considered the longest running planetarium in the British Isles.

The collections at Armagh County Museum capture centuries of stories relating to the people who lived, worked and had connections with this wonderful country. With collections ranging from local history and fine art to archaeology and natural history are places to see Armagh Ireland.

The museum’s art collection illustrates the life in Armagh form different centuries. Some of the most intersting stories of local lives are interwoven amid the diverse displays.

Archbishop Richard Robinson founded this Library in the heart of the amazing City of Armagh in 1771. His desire was to share his own collection of books and fine art with the general public.

These special collections remain available even for the consultation to this day. It is one of the most interesting places to see in Armagh Ireland.

4.St Patrick’s Church of Ireland Cathedral (That’s one of the most beautiful places to see in Armagh)

One of the most interesting places to see in Armagh, The Metropolitan Cathedral of St Patrick, Armagh, stands on the hill from which Armagh takes its name – Ard Mhacha. This means the Height of Macha. Macha, was a legendary pre-christian tribal princess.

it is also linked with the near by Emain Macha (The Navan Fort), a major ritual site occupied from late Neolithic/early Bronze Age times. It was regarded as having been the ancient royal centre of Iron Age Ulster.

Navan Centre & Fort is a place where reality and myth meet. It is one of Ireland’s most famous and important archaeological sites, the legendary Emain Macha. Experience life over 2000 years ago, as you walk in the footsteps of warriors to the ancient Navan Fort. Navan Centre & Fort is a beautiful and listed as one of the places to see in Armagh. There is a alegend, which say that Macha, the ancient goddess of war and fertility, scored the earth with her brooch pin and traced.

Royal Irish Fusiliers Museum covers the history of five regiment, which were raised in 1793. It served for almost 200 years and is known as the “Faughs” from their Battle Cry “Faugh-a-Ballagh”.

This museum is one of the places to see in Armagh, for all the mueseum lovers. It even holds both Victoria Crosses won by the Regiment, which both were awarded posthumously. The Museum offers facilities for talks and workshop for schools/clubs and groups.

Places to see in Belfast Ireland

Things to do in Drogheda Ireland

Places to visit in Londonderry Ireland

Places to see in Limerick Ireland