ItalySardiniaThings to see in Cagliari Italy

Things to see in Cagliari Italy

In this article we are listing best things to see in Cagliari Italy. Cagliari is the main and most populous city on the Sardinia island.

The capital of Sardinia is an expression of the Mediterranean atmosphere and offers what you want from a holiday: history and art, sea and parks, comfort and good food. In Cagliari you can breathe the joy of living in all its facets: the island capital fascinates with its winding alleys, its great architectural works and its fantastic position overlooking the sea.

Those who want to end the day relaxing can take a walk along the Poetto, the “home” beach of the city and, after an unforgettable day spent in Cagliari, enjoy a delicious aperitif according to tradition. Below is our list of best things to see in Cagliari Sardinia.

San Remy, the first Viceroy of Piedmont, looks out over Piazza Costituzione where the two streets that have historically been havens of leisurely strolls and shopping, via Garibaldi and via Manno, come together.It is without doubt a symbol of Cagliari, one of its finest and most majestic monumental complexes, as well as its most prestigious exhibition space. 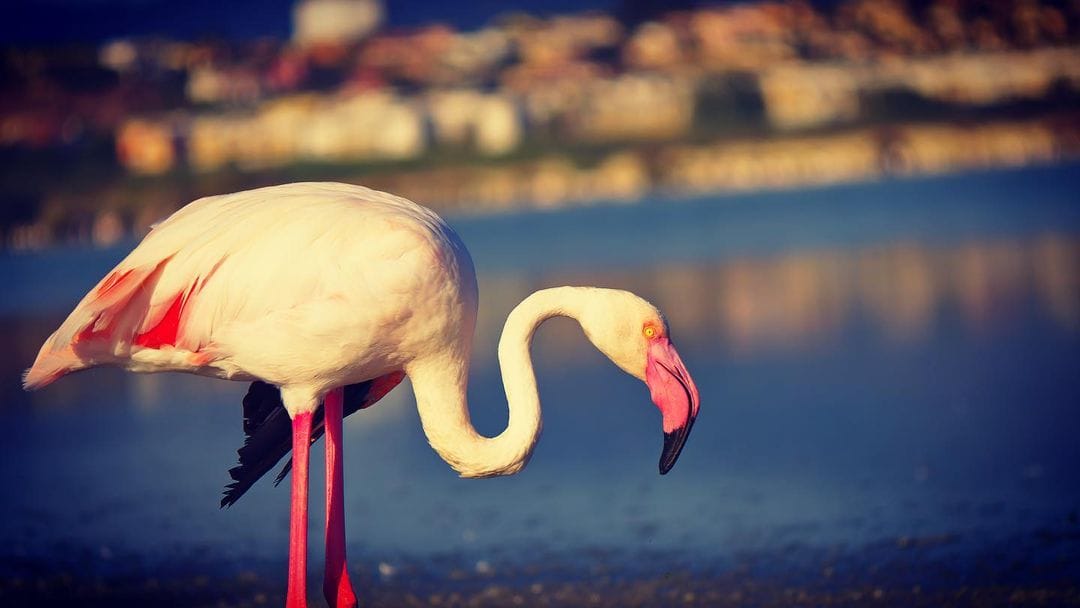 A naturalistic oasis a stone’s throw from the city. The wet area of ​​Molentargius, since the disposal of the salt extraction activity, which took place in 1985, has gone through a process of requalification and transformation in what is now one of the richest sites in avifauna species in the whole of Sardinia Island.

In recent years, the Molentargius pond has been the most important site in the Mediterranean basin as regards the nesting of flamingos. The Park, in addition to hosting a great variety of habitats and species of community importance, still retains traces of its past, as evidenced by the fascinating early 20th century buildings of the City of Salt and the ancient industrial machinery.

The National Archaeological Museum of Cagliari, including the Archaeological Museum, the Pinacoteca, the Spazio San Pancrazio, the former Royal Museum and the spaces of Porta Cristina, is an Institute of the Ministry of Culture with special autonomy since 2019. located in the ancient Castello district, inside the Cittadella dei Musei built between 1956 and 1979 with the recovery of the royal Arsenal and the medieval walls on a project by architects Libero Cecchini and Piero Gazzola.

4. Cagliari Cathedral (One of the most beautiful things to see in Cagliari)

The Cathedral long m. 35 up to the choir, wide m. 34 in the transepts and high m. 32 in the dome. Built in Gothic-Romanesque form, it was then reduced to typical Genoese Baroque forms by Domenico Spotorno, with the collaboration of Ligurian stonecutters (Solario and Aprile), from 1669 to 1674. It is one of the best things to see in Cagliari Sardinia Italy.

The Monte Urpinu Park is one of the most important and best known green areas of the city which is located on the homonymous hill. Originally occupied by a natural forestation, Monte Urpinu (formerly Monte Volpino due to the large presence of fox specimens, later translated into Sardinian) saw the first intervention in the mid-1800s, at the behest of Baron Sanjust di Teulada, then owner of the area, with the planting of numerous specimens of Aleppo pine.

6. Tower of the Elephant

At the beginning of the fourteenth century, threatened by the Aragonese rise in the Mediterranean Sea, Pisa proceeded to erect imposing towers in order to consolidate its stronghold in southern Sardinia Island. Designed by the Sardinian architect Giovanni Capula, the Elefante and San Pancrazio towers were praised for their uniqueness when, in 1535, Charles V, the powerful ruler of the Holy Roman Empire, counted them among the best military works of the entire Europe.

Fortress of the Giudicato period that stands on one of the seven hills of Cagliari, it is one of the most significant monuments of the capital of Sardinia, now used as a museum. Cagliari also stands on seven hills. Above that of San Michele it seems that the Romans had erected a temple to the god Aesculapius. In the Byzantine age, the pagan cult for the protector of medicine was replaced by the Christian one for St. Michael .

The wide Via Roma runs along the busy harbor, where cruise ships dock in the heart of the city. Bookmarking the corner opposite the rail station is the ornate City Hall, and beside it, tree-shaded Largo Carlo Felice rises at a gentle incline to Piazza Yenne.

9. Roman Amphitheater of Cagliari (That’s one of the best things to see in Cagliari)

In the center of the island’s capital, between Castello and Stampace, stands the most important and majestic public building of Roman Sardinia, an architectural masterpiece of ten thousand spectators, the cultural and social center of ancient Carales.

10. Poetto (One of the best things to see in Cagliari during summer)

Poetto Beach is located in between Comune di Quartu Sant Elena and Comune di Cagliari, in south Sardinia. Being one of the longest beaches of the island, Poetto beach has a length of 8 kilometers and faces south-east, offering views over the deep blue waters of the Golfo di Quartu. The beach is marked by beautiful views of the hills of the Sella del Diavolo to the south.