London is the capital of England and one of the most visited place in the world. In this article we have listed the most beautiful things to see in London England.

London is considered as one of cities with most diversity about the culture and languages. It a cosmopolitan city, vibrant, multicultaral. London includes many neighbourhoods – and two separate cities.

The center of London today is dominated by financial institution and the most important point of view. There are about 8 milion resident which speaks 300 different languages and situated in Greater London England region. During your visit in London you can see many things, but below we have choosen top things to see in London England.

The British Museum was founded in 1753 and has a collection of cultural treasures. This collection covers a period of two millions years of history. you can find during your visit in British Museum, Rosetta Stone, Parthenon Sculptures and Egyptian mummies. The entry in museum is free for everyone and includes access to its permanent galleries.

The Tower of London was built from William the Conqueror, in 1070s, aftes his his victory. The tower took almost 20 years to get bulit. The Tower of London is visited from 3 milion visitors a year. Even in those days this tower still offers an amazing and horrify view for everyone.

Buckingham Palace is known as the home of the queen. It has 19 rooms which are the main reception chambers. All the rooms are used from the queen and the royal family. There is a rrom in the palace called Ball Supper Room, where you can see glittering, elegant Diamond Diadem, worn by Her Majesty on the day of her Coronation. During your visit you can visit all the room. It is one of the most beautiful things to see in London England.

Natural History Museum is a perfect place for all people who love science. You can find there the museum’s 80 million objects with unique, new features. during the visit you can see a prehistoric marine reptile in virtual reality, navigate the galleries in 360 degrees care of Google’s Street View team, or even discover pioneering Museum research in a short film.

St. Paul’s Cathedral dated from 604 AD, and was rebuilt from Sir Christopher Wren, which was an architect who designed the version that exists today. This cathedral has the biggest domes in the world about 366 feet high. you can find there many modern works from Yoko Ono and Antony Gormley, enrich the daily pattern of worship in the Cathedral.

Victoria and Albert Museum has a collection of art and design of over 2.8 million objects and books. In this museum you can also find some of the greatest resources for the study of architecture, fashion, theatre, performance, asian art.

The London Eye is the world’s largest cantilevered observation wheel, which was lunched in 2000. It was supposed to be a temporary attraction but now it is one of the attraction wich has won many awards. London Eye has won 85 awards for national and international tourism.

Tower Bridge was built in 1884, from Sir John Wolfe Barry, who was civil engineer. In 1982 all the visitors could see the tower from inside. The tower is considered the only way to explore London’s defining landmark. The floor inside the tower is from glass and has a great panoramic view.

Big Ben is a masive bell inside the clock tower. It has an amazing view during the night when the four clock faces are illuminated. THe first ring of Big Ben was in 31 may 1859, and it is tall about 96 metres, It is located in in the Elizabeth Tower at the north end of The Houses of Parliament in Westminster, next to the river Thames.

The Abbey has been the coronation church since 1066, and is the final resting place of 17 monarchs. The church we see today was begun by Henry III in 1245. It’s one of the most important Gothic buildings in the country, and has the medieval shrine of an Anglo-Saxon saint at its heart.

Westminster library and muniment room houses have extensive and historic collections of books, manuscripts, archival material, photographs and more. If you want to use these for research, you’re welcome to make an appointment.

Holiday celebrations and festivals can be found all throughout Europe, but the scene during Christmas in London is truly one to behold. 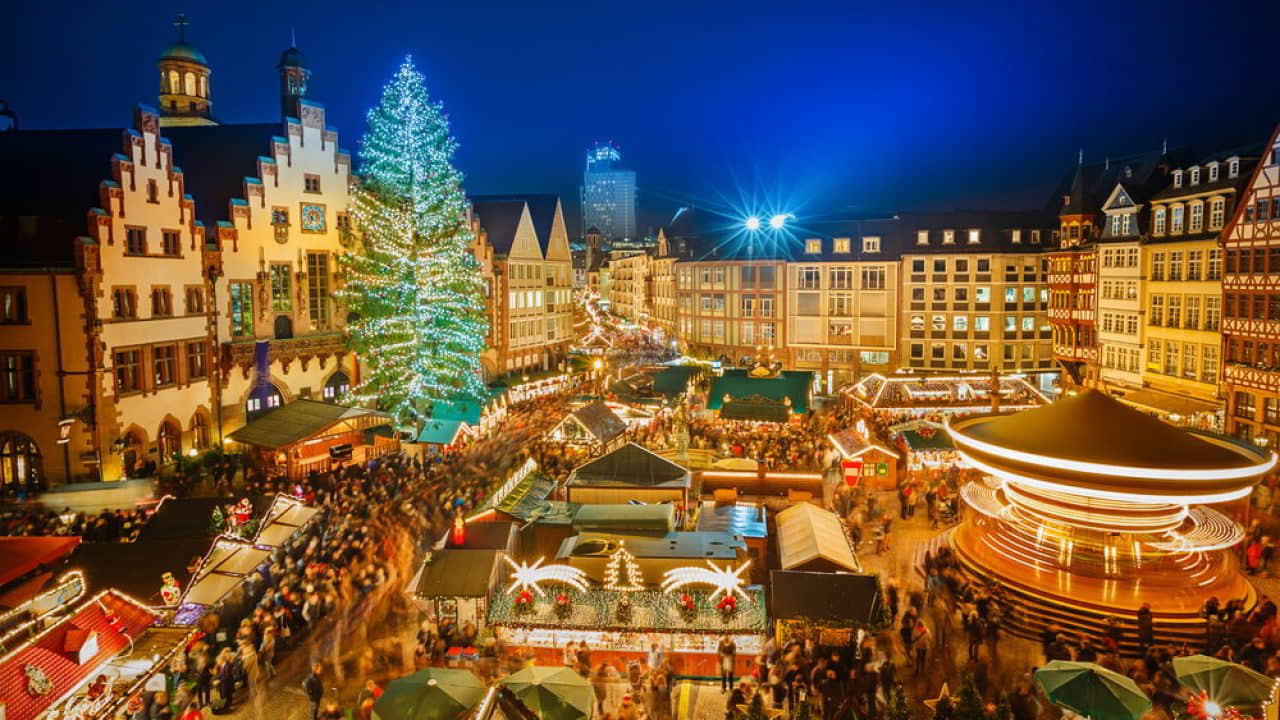 Free yourself from the same old routine and experience the magical atmosphere of the Christmas season in one of Europe’s cultural capitals, where you are guaranteed an uncommonly spectacular vacation! This is certainly a special time of year and Christmas markets in London capture the essence of all things merry for you and yours to enjoy! For more information read full article London Christmas Market.

Places to visit in Cornwall England

Everything there is very special and it’s very difficult to choose the most beautiful places to visit in Cornwall England. Cornwall is a seaside...

Things to see in Amesbury England

In this article wea re listing the most interesting things to see in Amesbury England. Amesbury is known as an attractive town sitting on...
- Advertisment -
Facebook
Instagram
Twitter